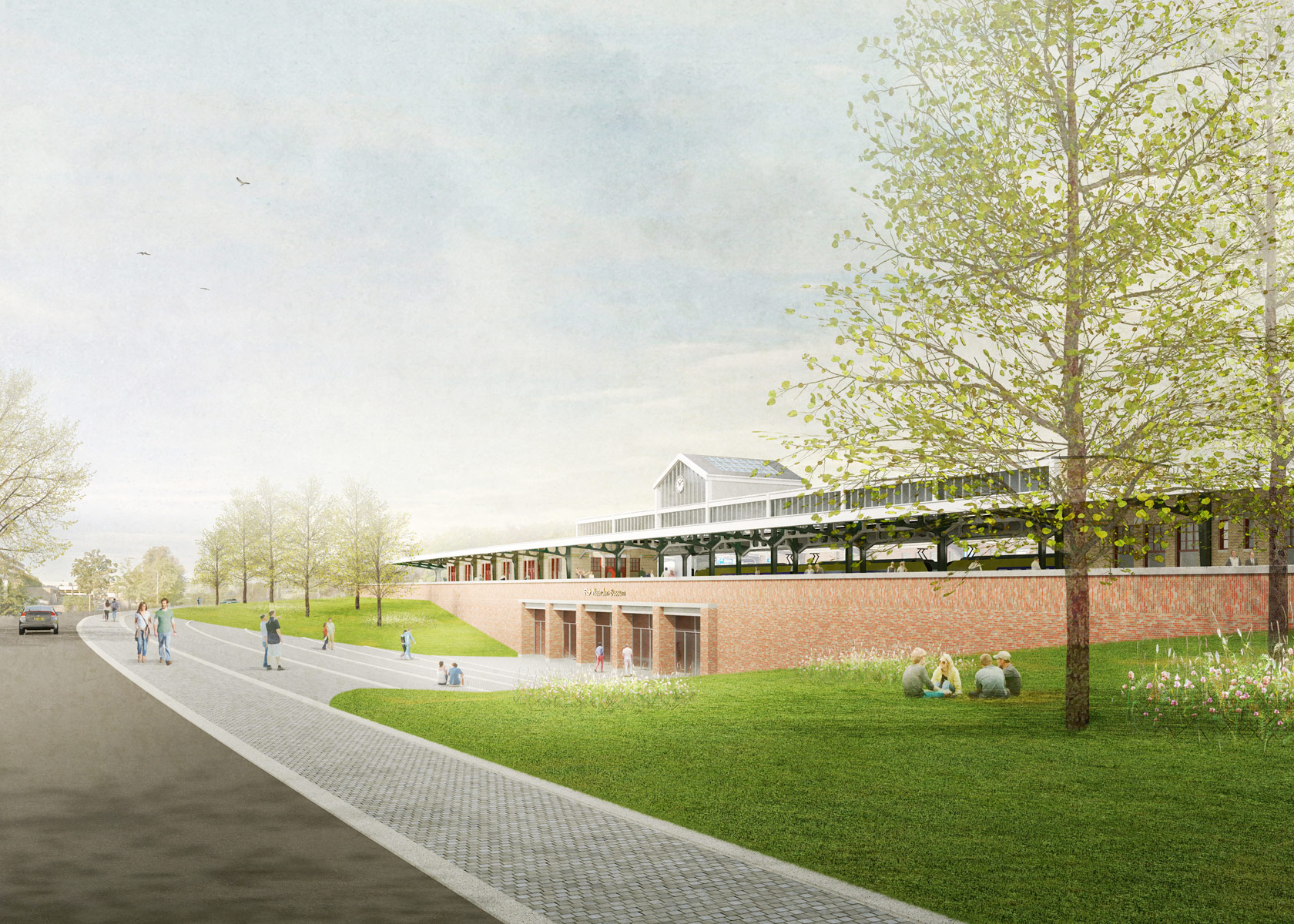 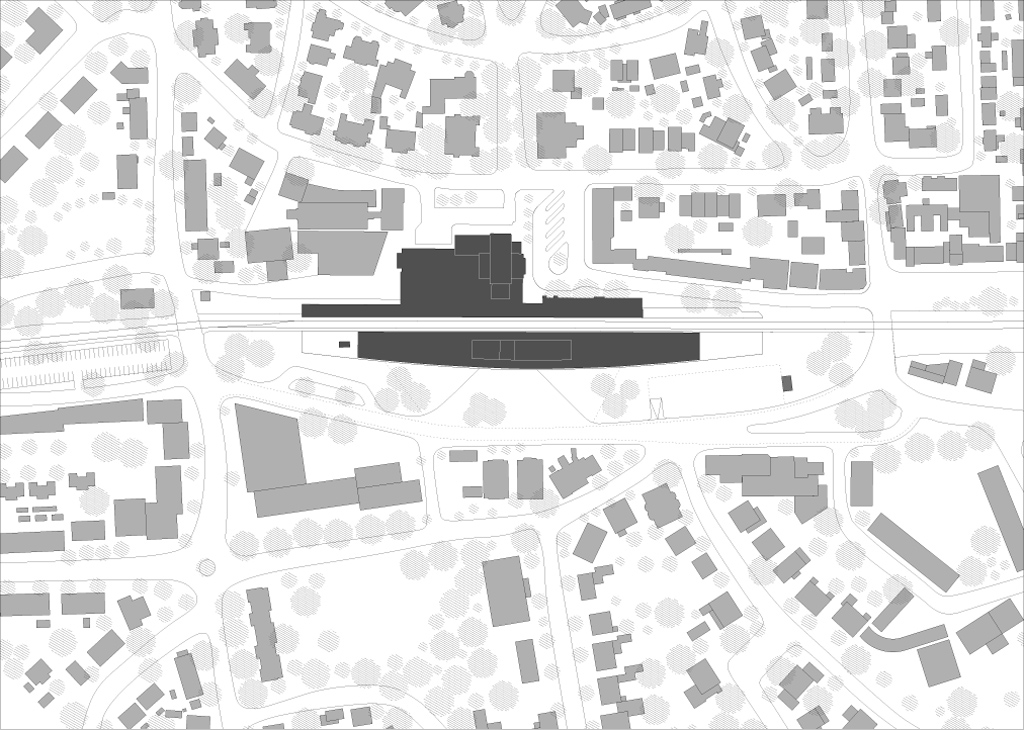 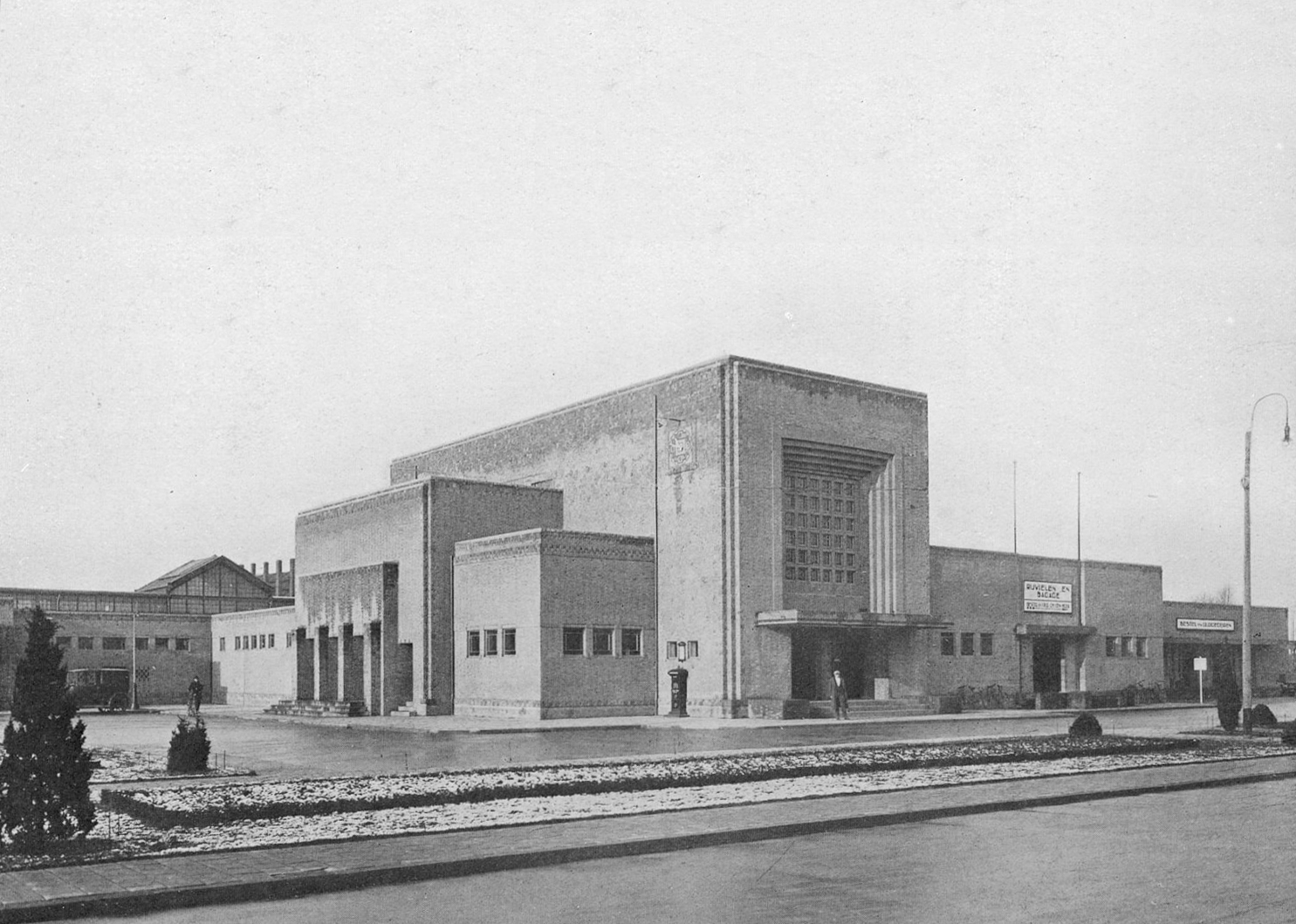 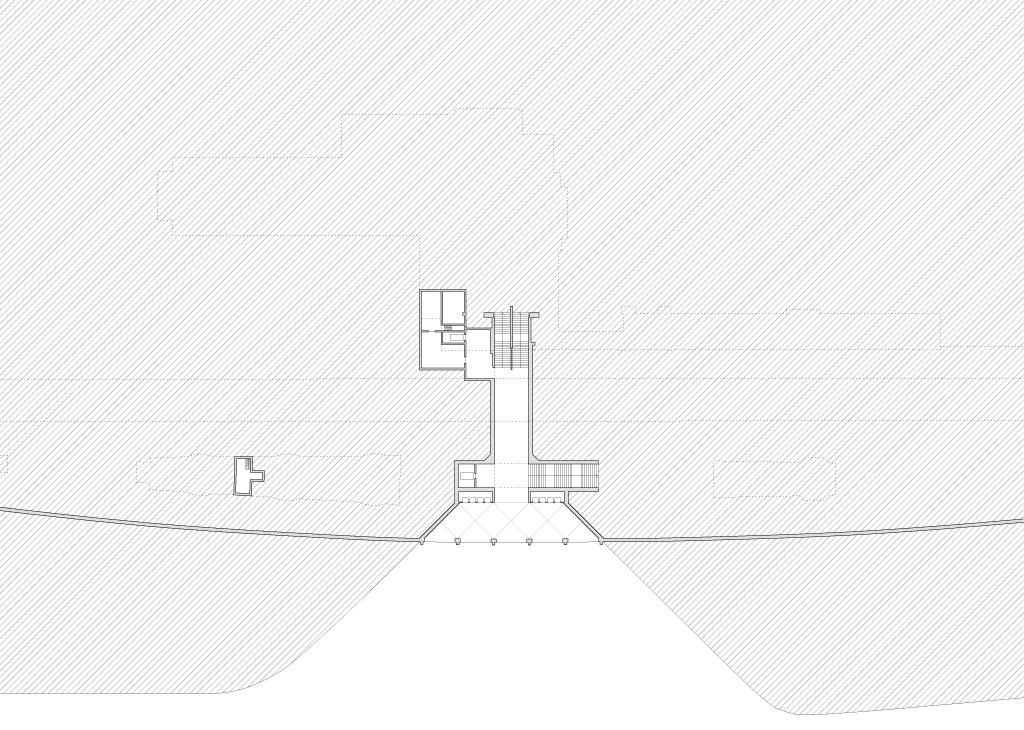 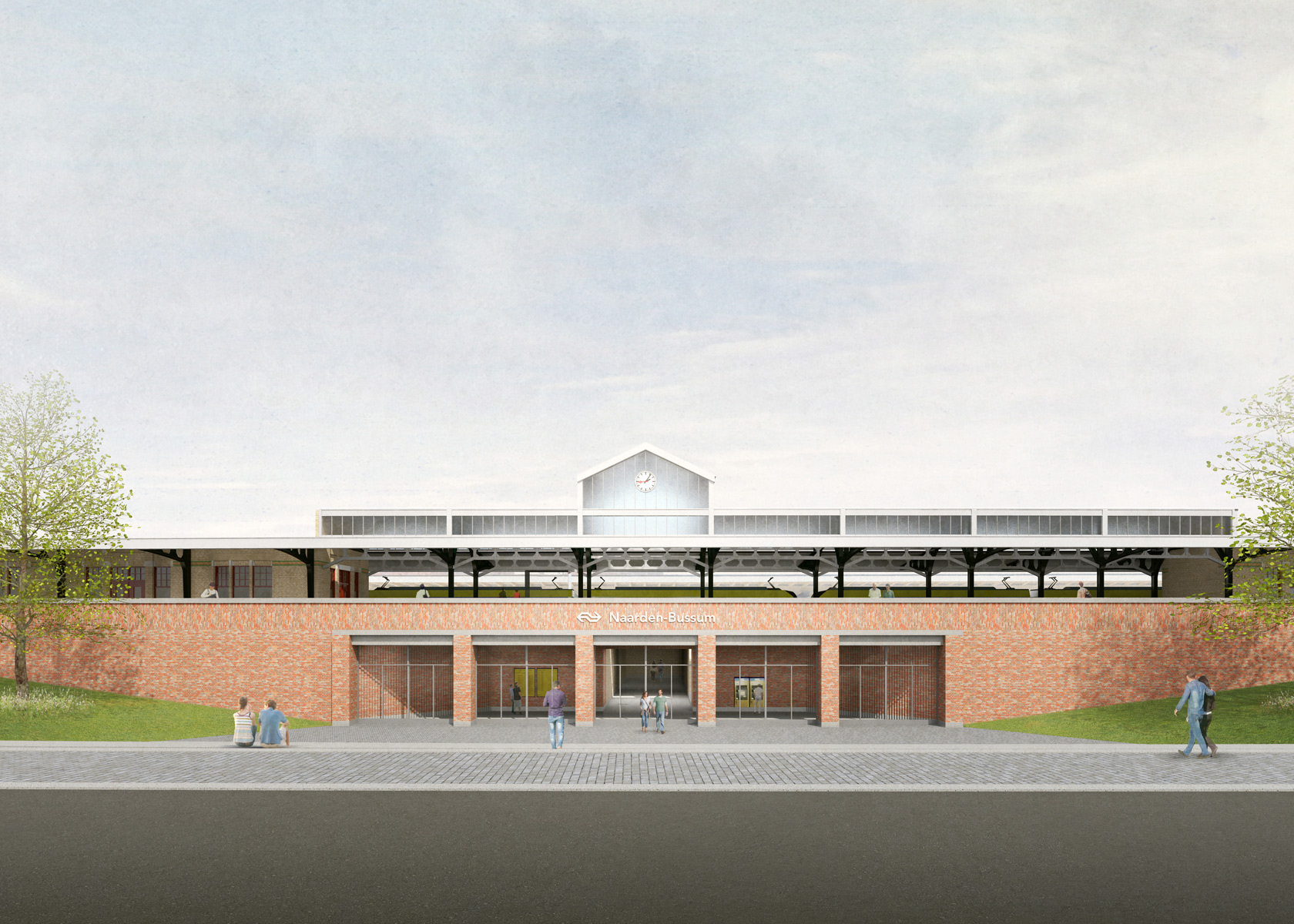 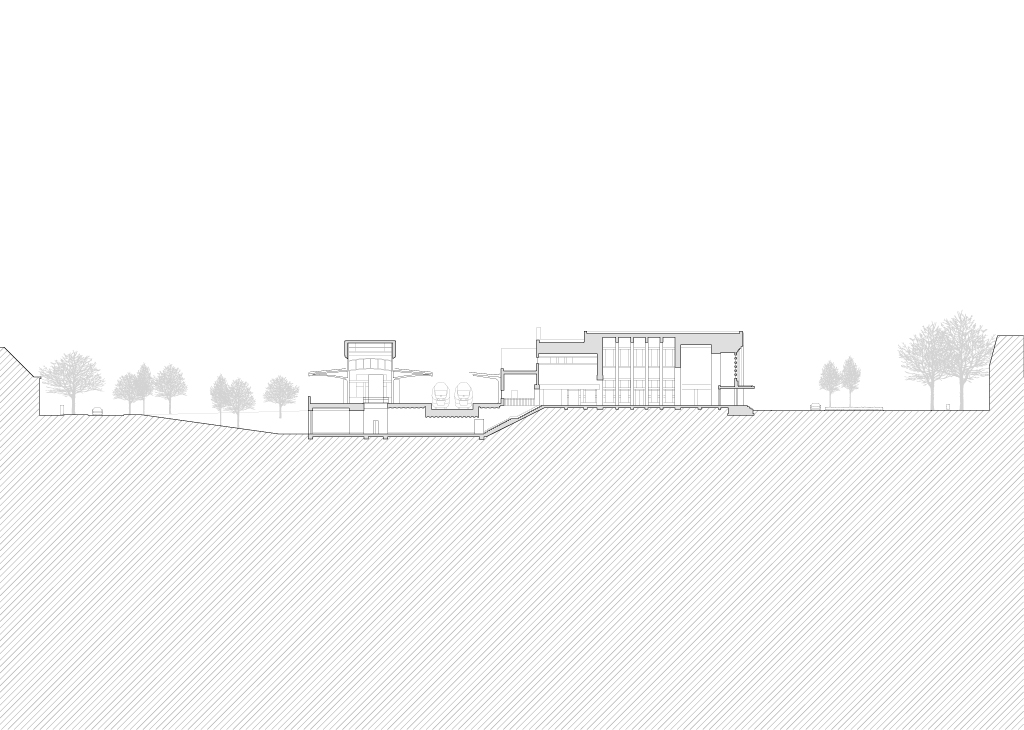 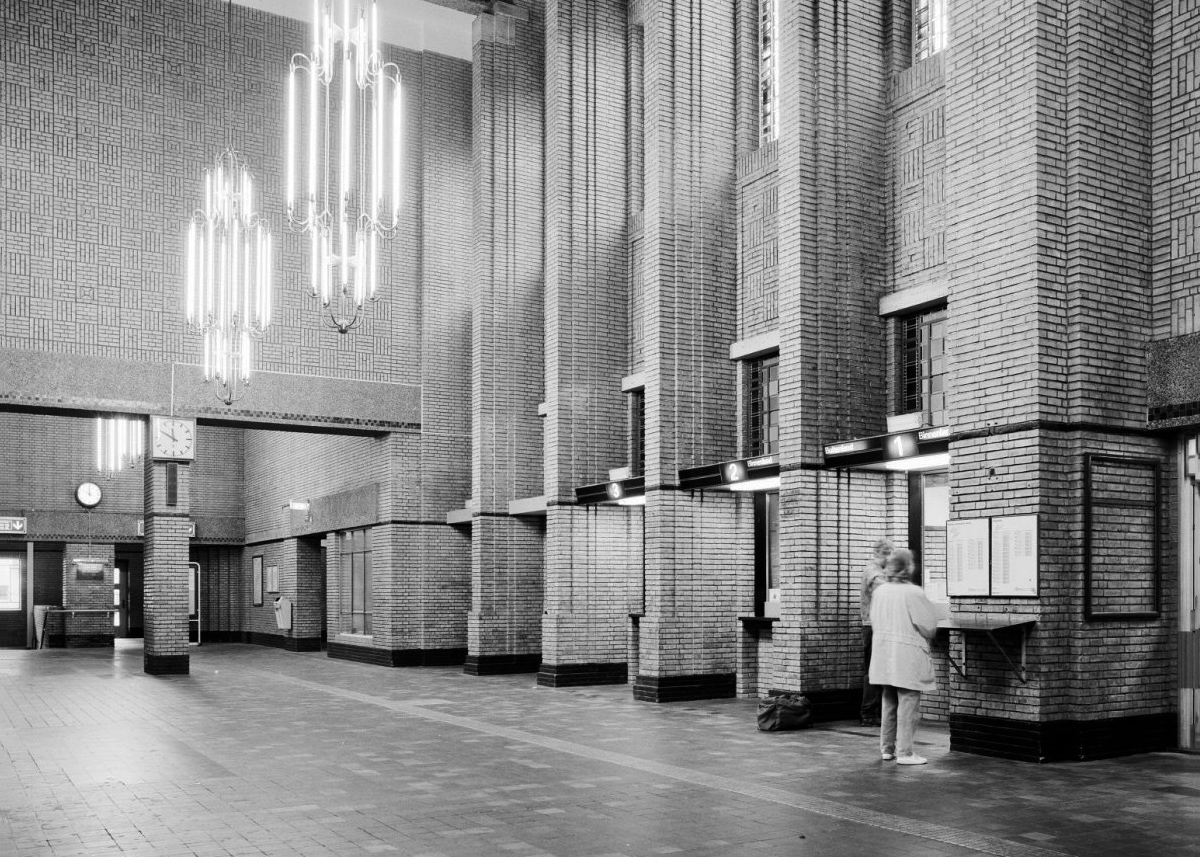 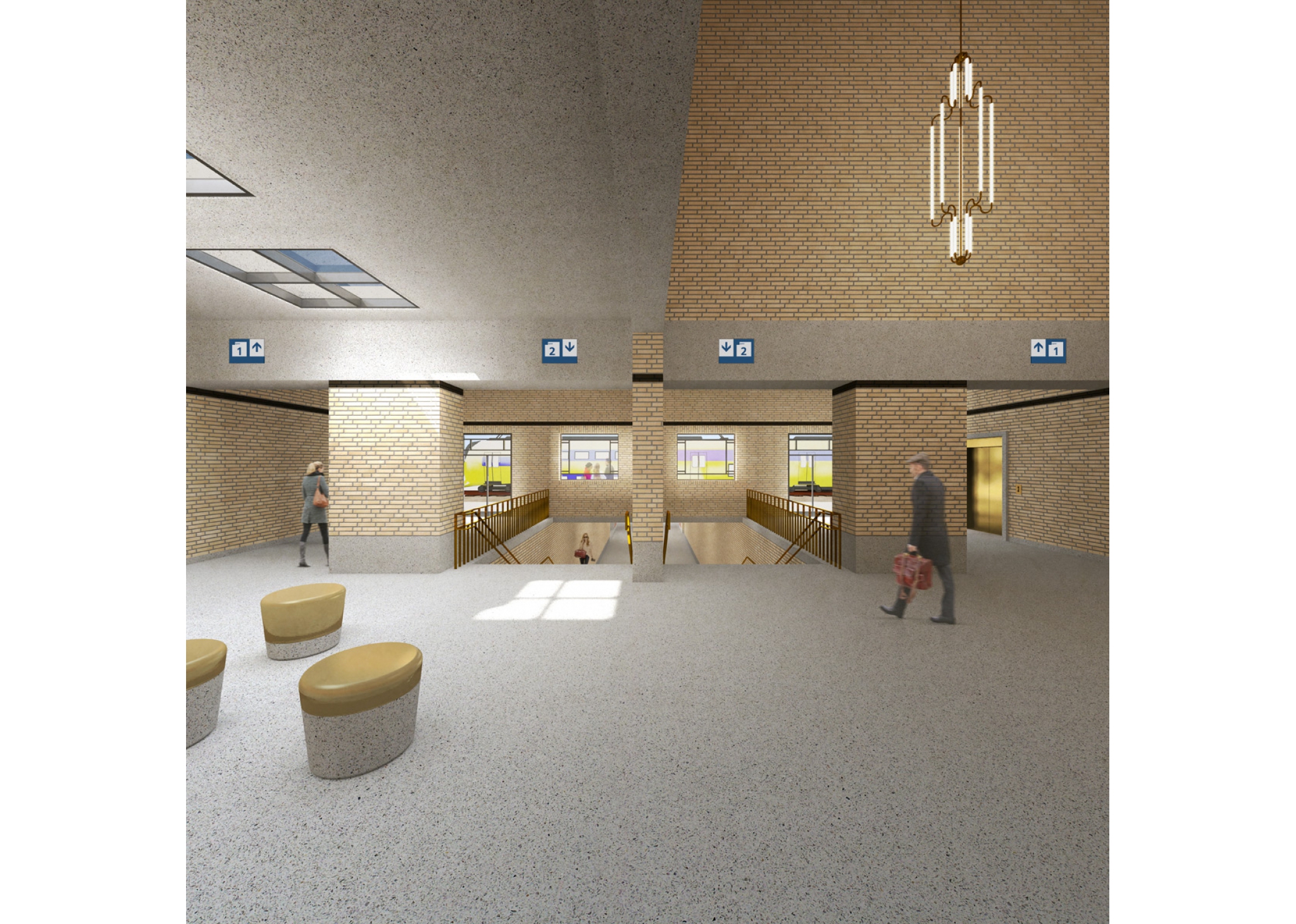 The Naarden-Bussum railway station is the oldest remaining commuter station in the Netherlands and is emblematic of the privileged life of the 1920s traveller, living in leafy Bussum and working in the big city. Designed in 1922 by the railways architect H.G.J. Schelling, the station’s architecture took its cue from the brick expressionism of the early twentieth century.
The railway will be reduced from three to two tracks and the outer railway siding will be removed, leaving the heritage-listed central platform in splendid isolation. This opens up the possibility of creating a second entrance on the west side of the station and restoring the essence of the original station typology, which is to say with a through axis at right angles to the railway line. To achieve this goal, the underground passenger tunnel will be extended, thereby physically connecting the two sides of the city.
The site of the former siding will be laid out as a station park where, amongst a landscape of grass and groups of trees, there will be space for bicycle racks, a drop-off point and a new station square. A long brick retaining wall will separate the park from the former island platform. The top of this wall forms the platform balustrade and offers waiting travellers a panoramic view of the park.