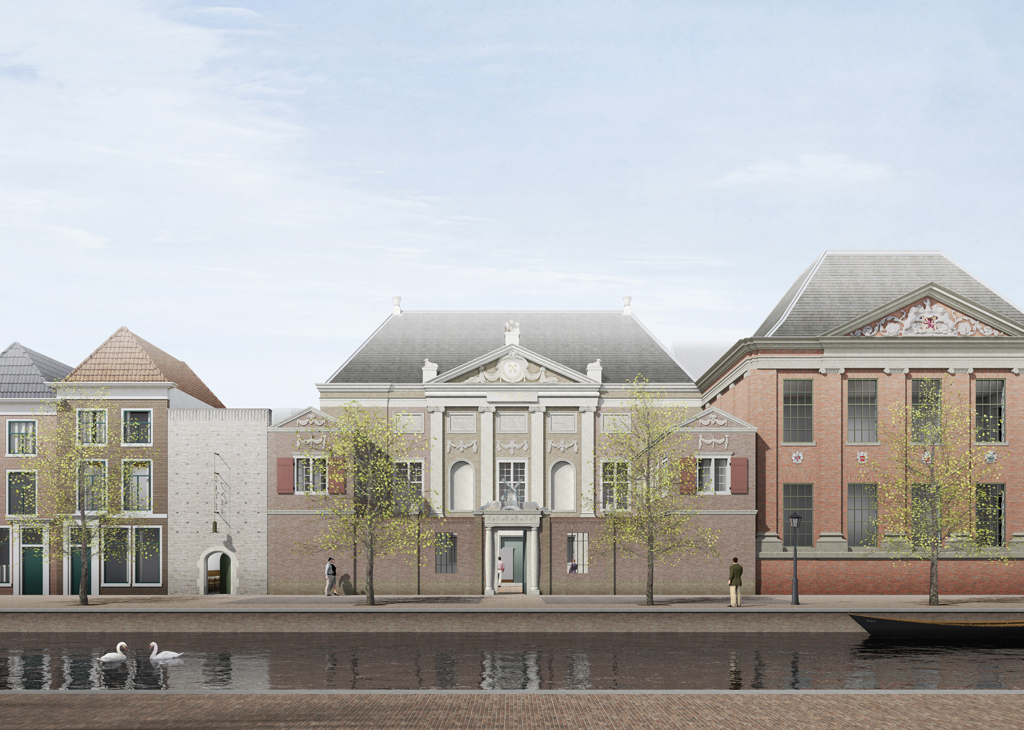 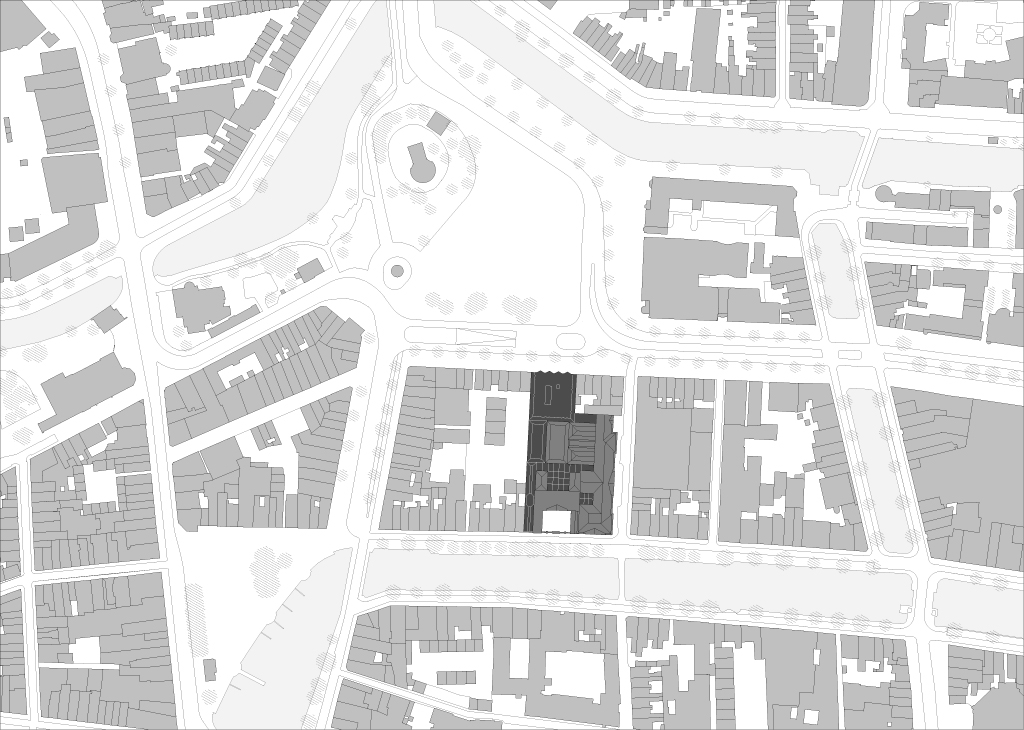 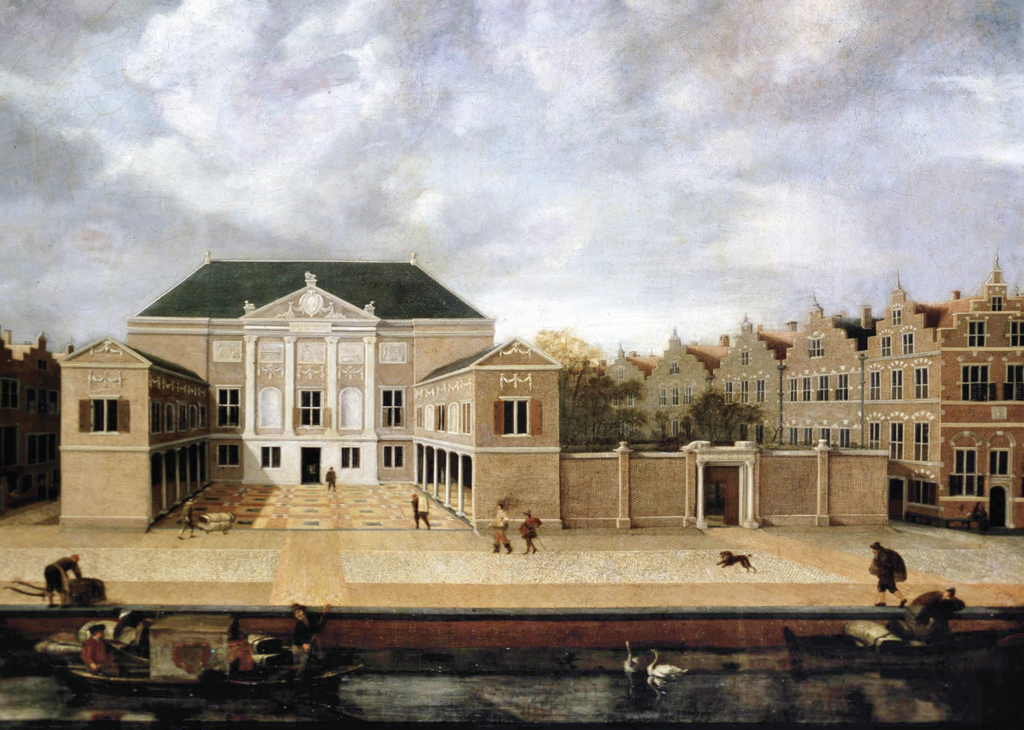 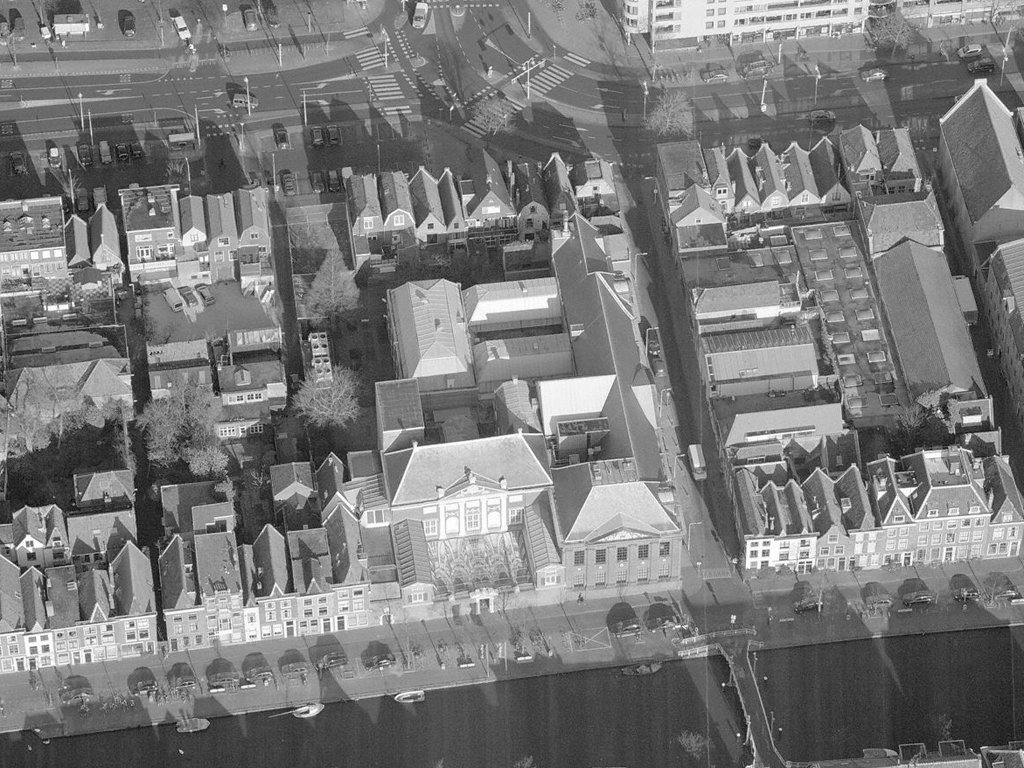 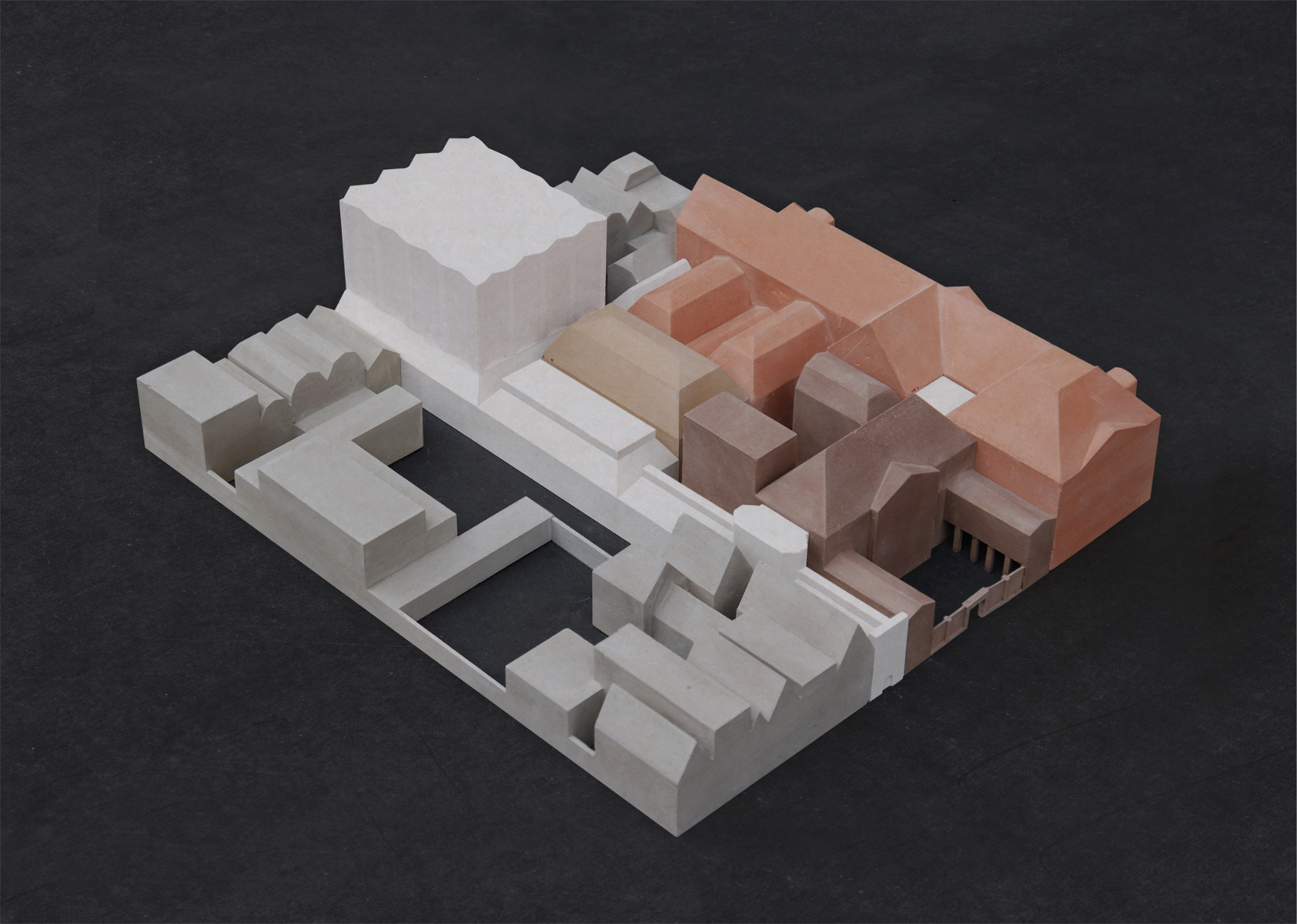 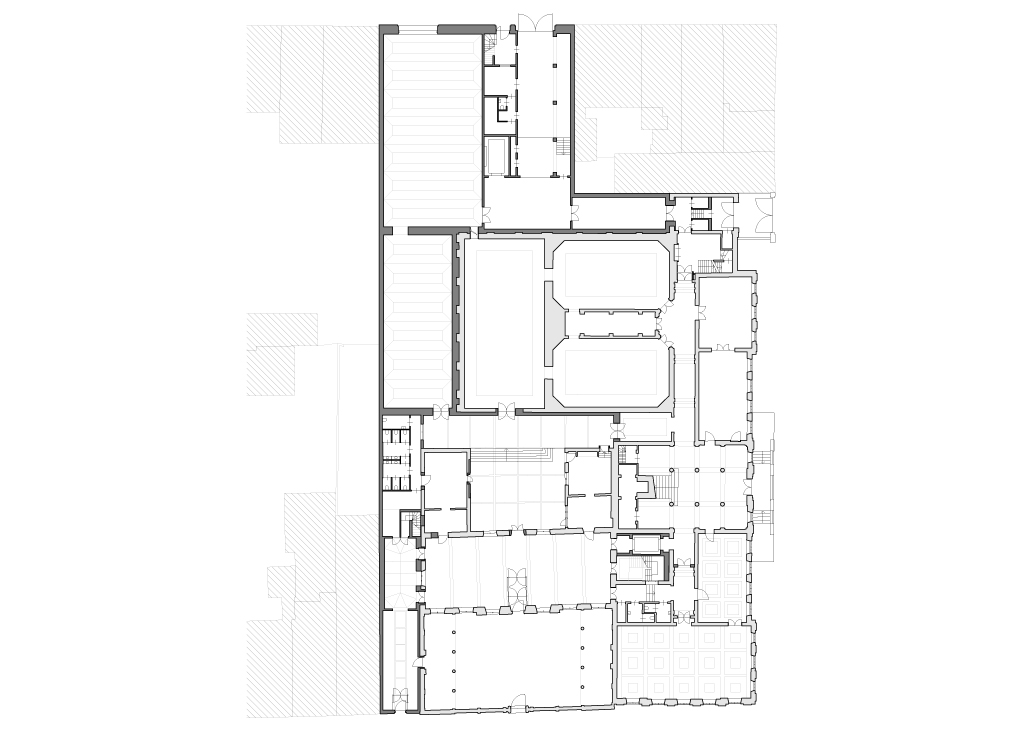 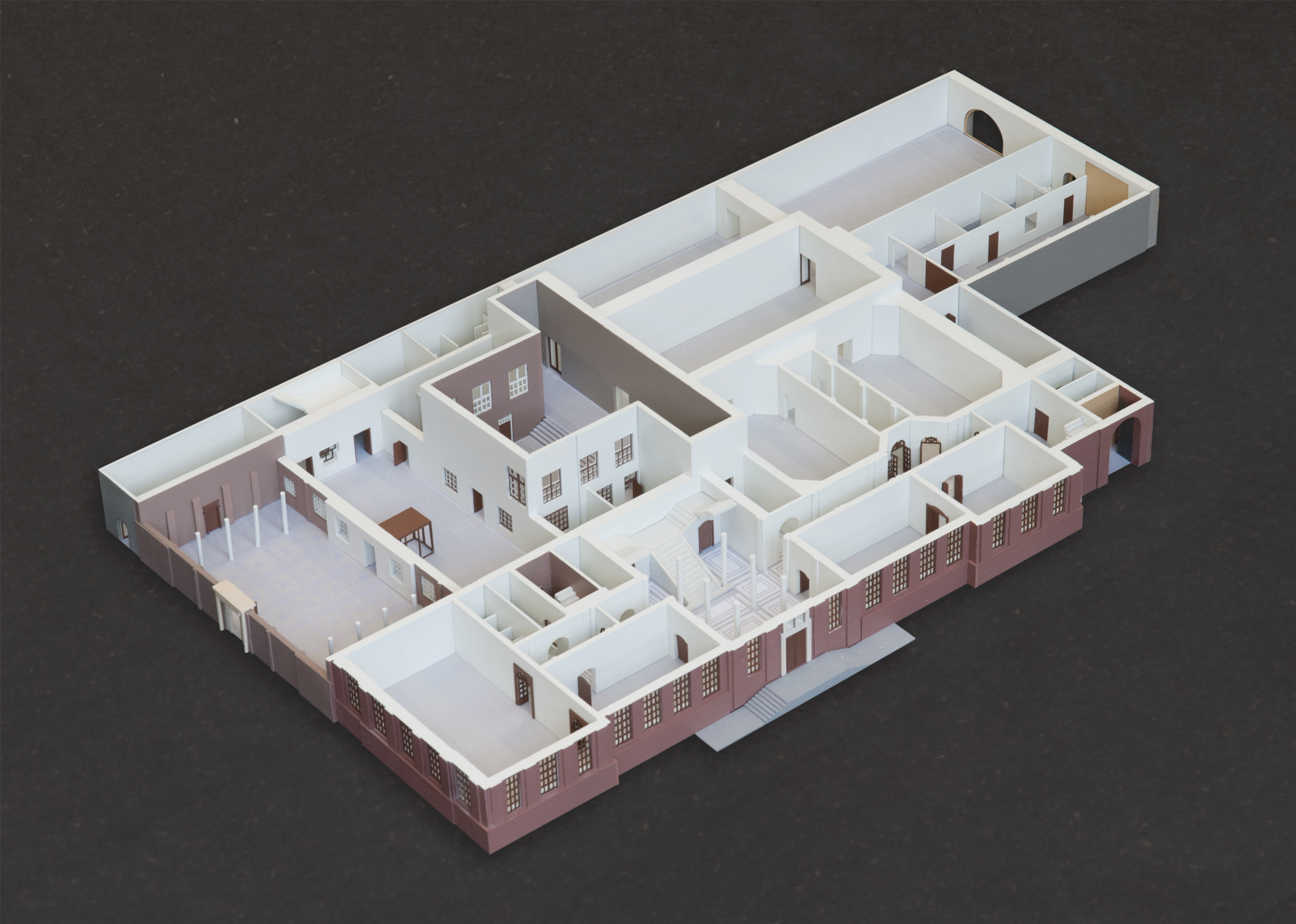 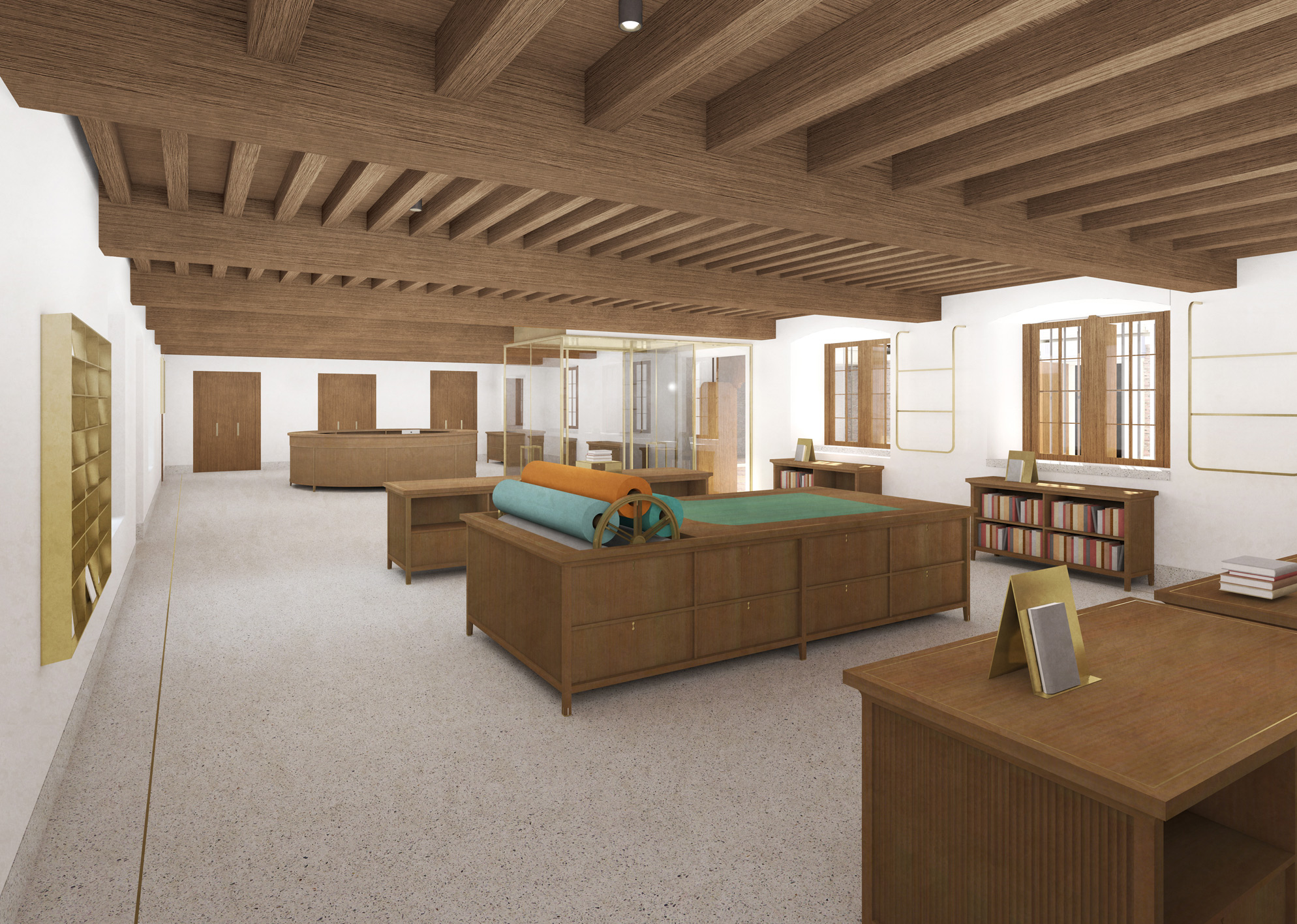 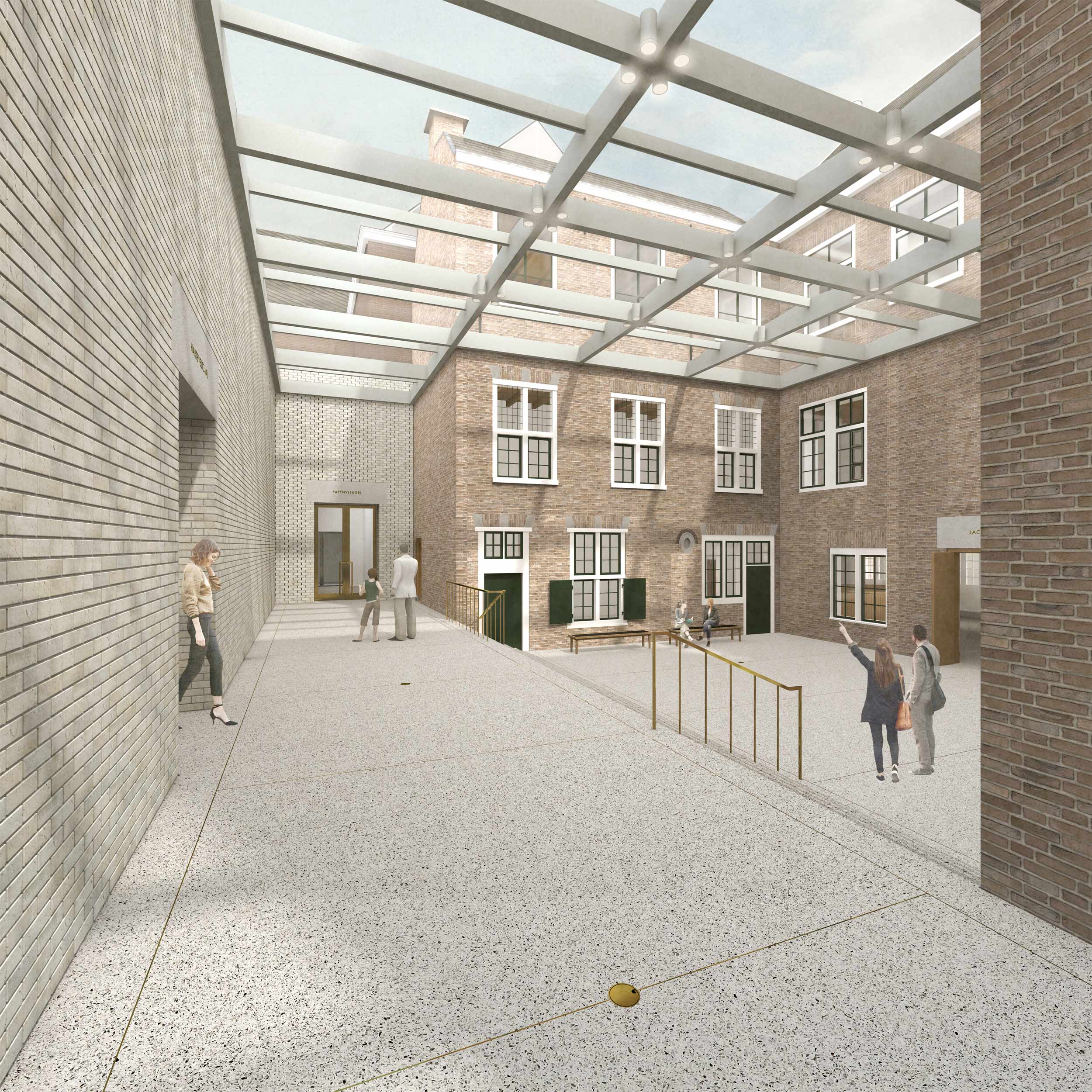 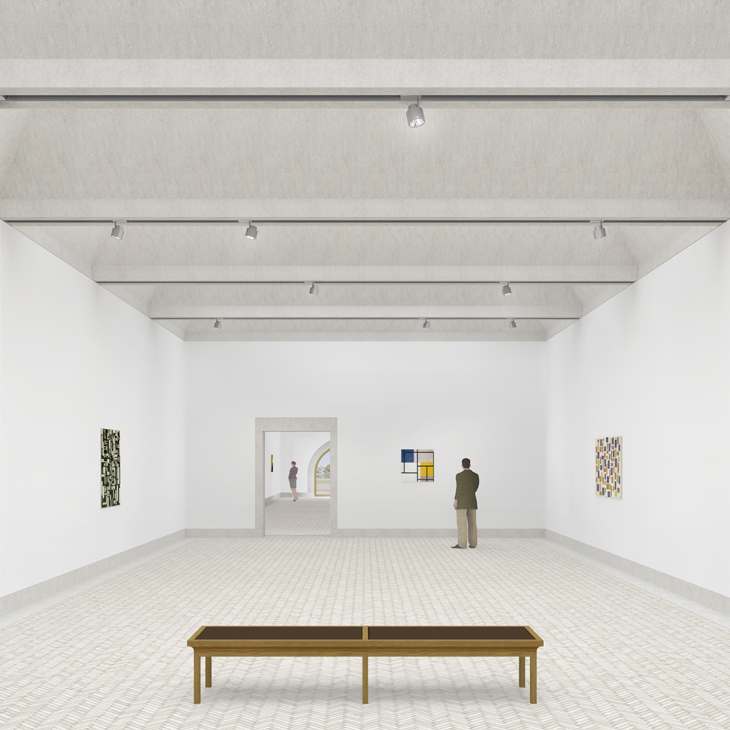 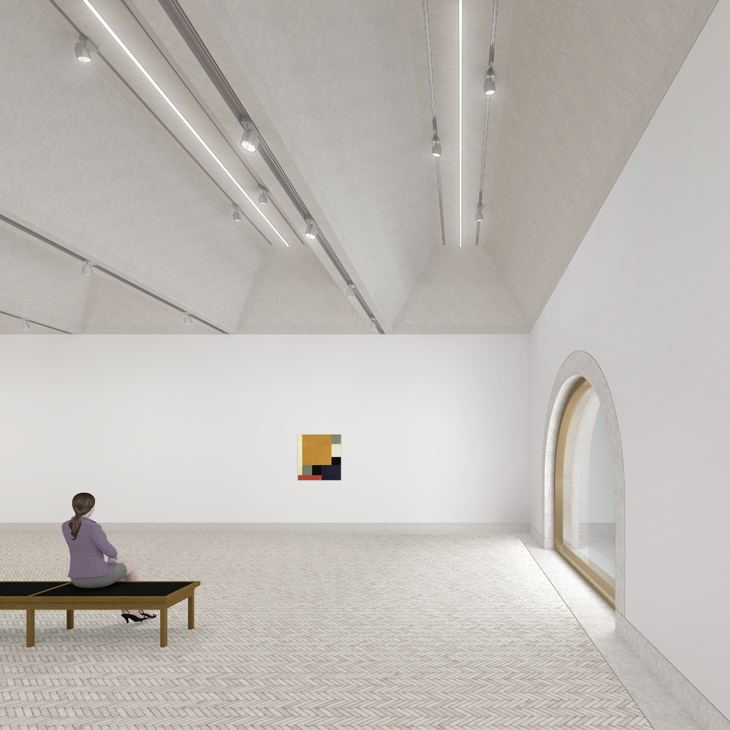 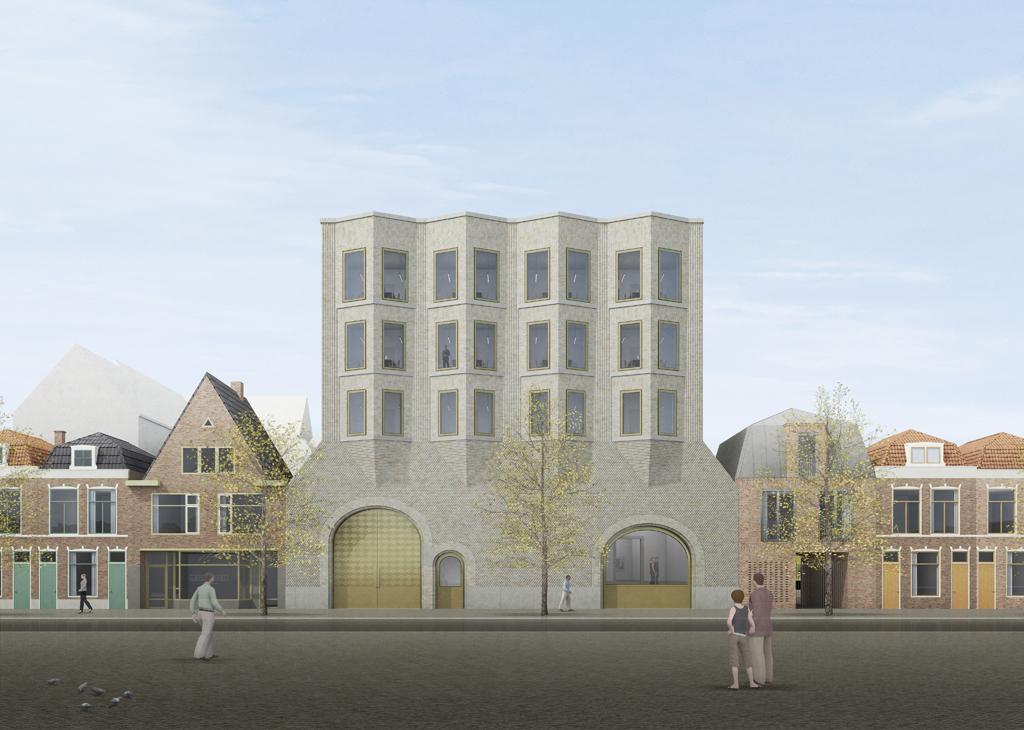 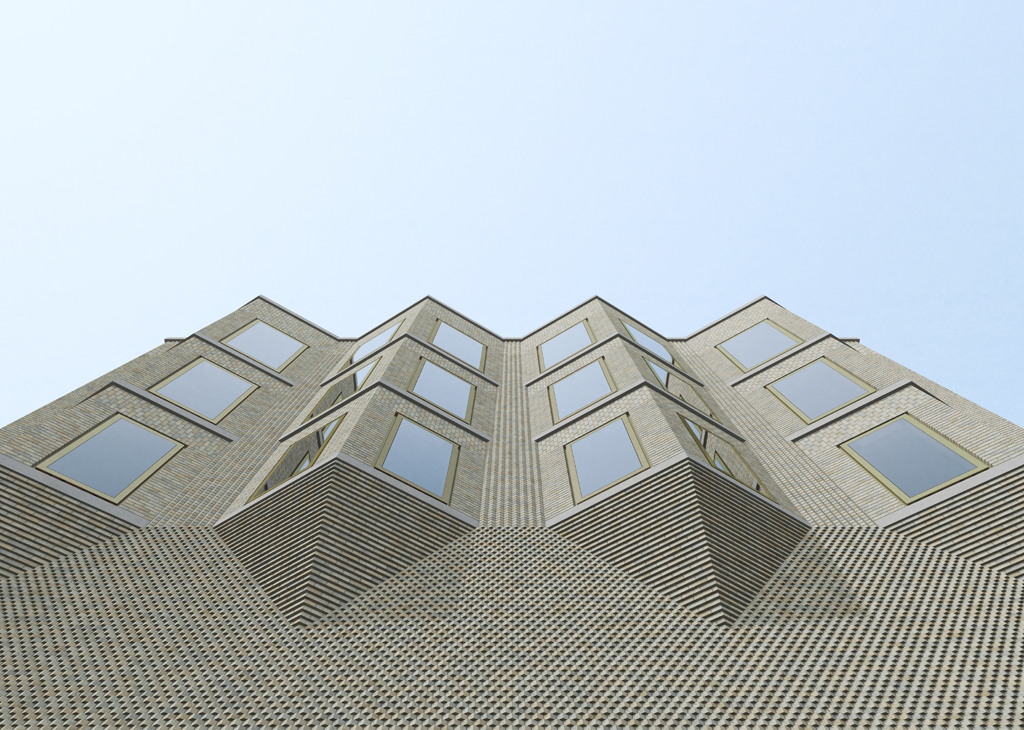 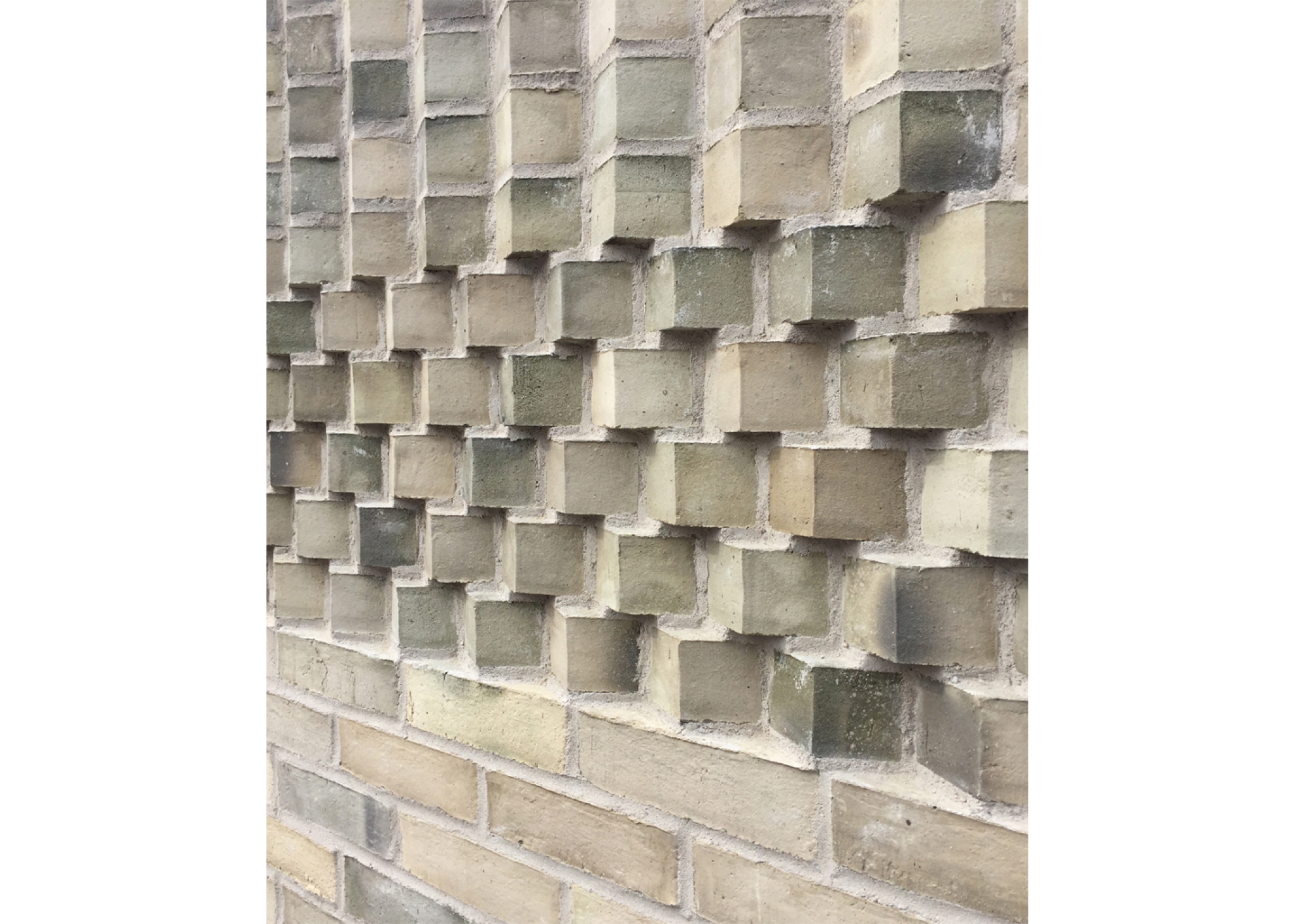 Museum De Lakenhal is Leiden’s municipal museum for art, applied art and history and since its inception in 1874 it has been housed in the ‘Laecken-Halle’, a stately mansion designed in 1641 by the city architect, Arent van ’s-Gravesande. The museum consists of an ensemble of buildings from different periods, each with its own character. The basic premise of the restoration is the harmonious integration of these disparate historical layers in accordance with the principle of ‘unity in diversity’, culminating in a spatially enhanced orientation and museum experience.
One of the most important interventions in the heart of the ensemble is the opening up of the cluttered ‘Achterplaets’. This outdoor space will be covered with a glazed roof and become the museum’s orientation hub. From here, all parts of the complex will be visible and accessible. Rather than being erased, evidence of the museum’s almost 375-year construction history will be explicitly revealed.
In addition to restoring the heritage building complex, a new wing will be added on the west side, stretching telescopically between Oude Singel and the Lammermarkt. The ground floor will have space for two temporary exhibition galleries, a museum café, and a deliveries area. On the Lammermarkt side, the new wing burgeons into a tall, shouldered volume containing offices and workshops. Public facilities throughout the museum will be improved by the realization of a new entrance zone, an auditorium and an education space.