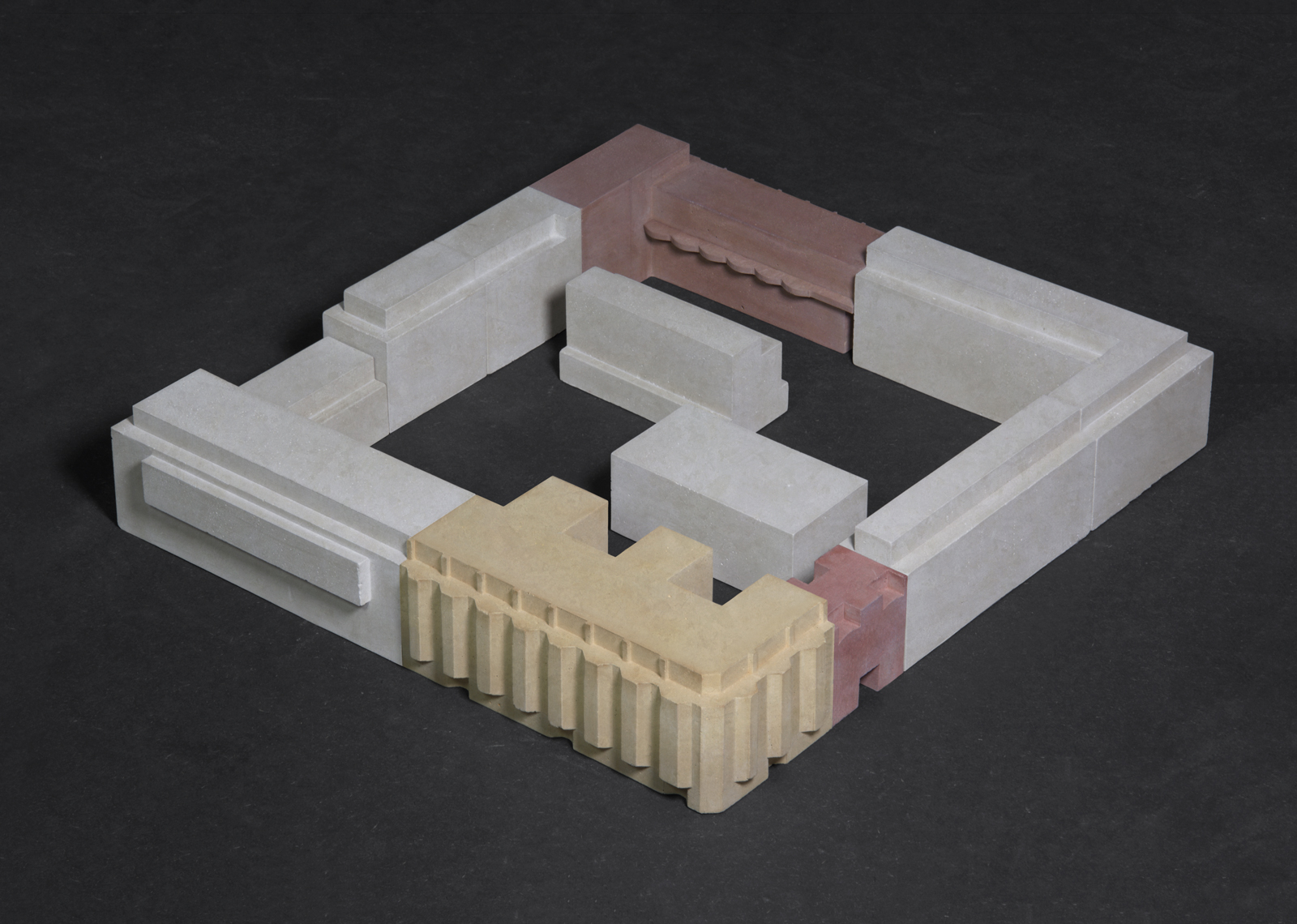 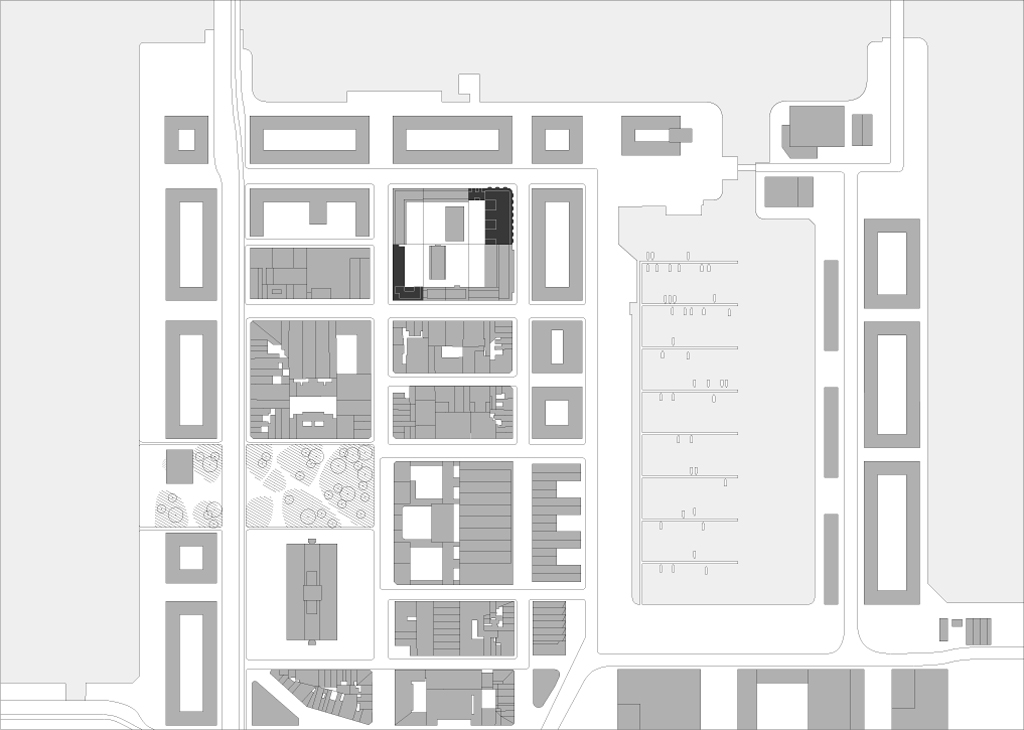 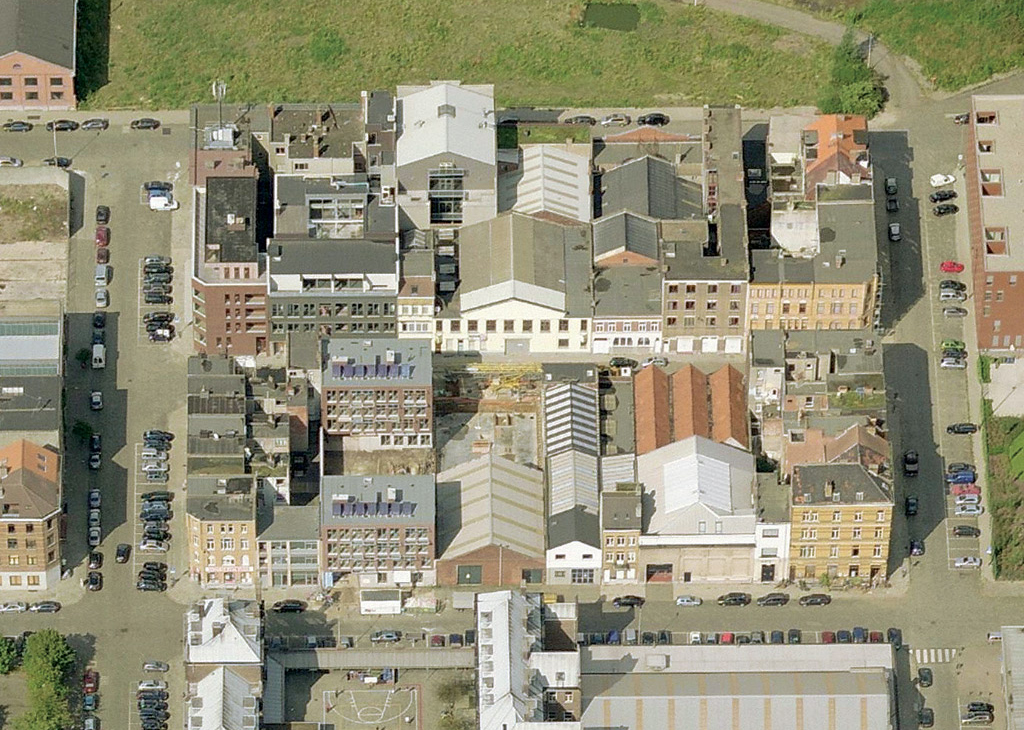 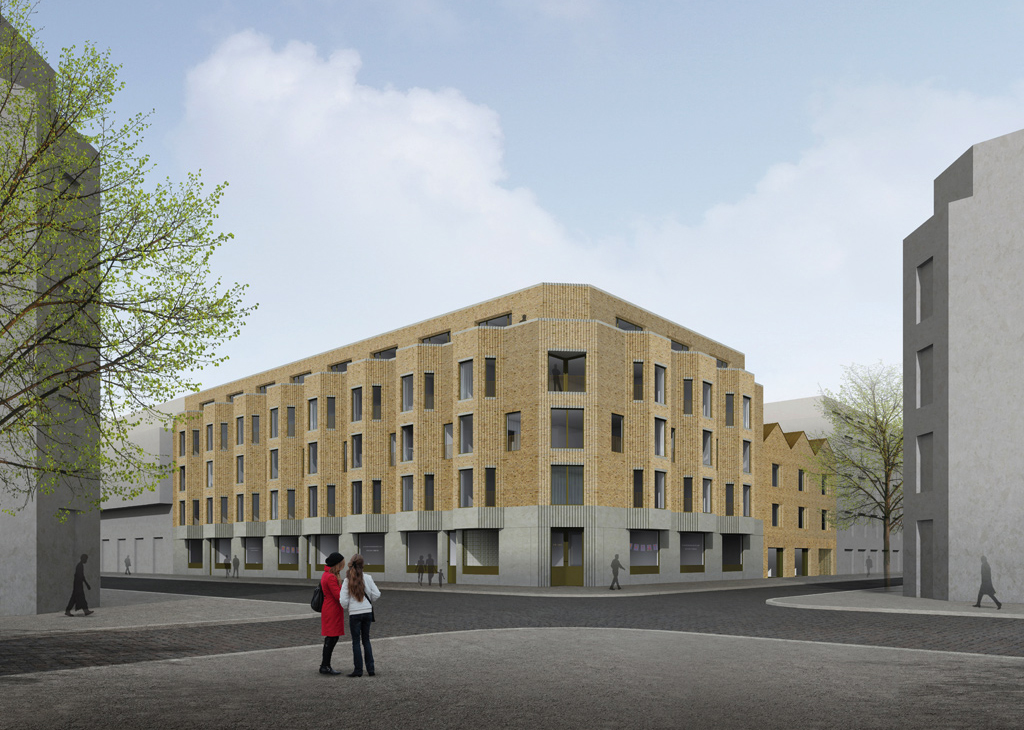 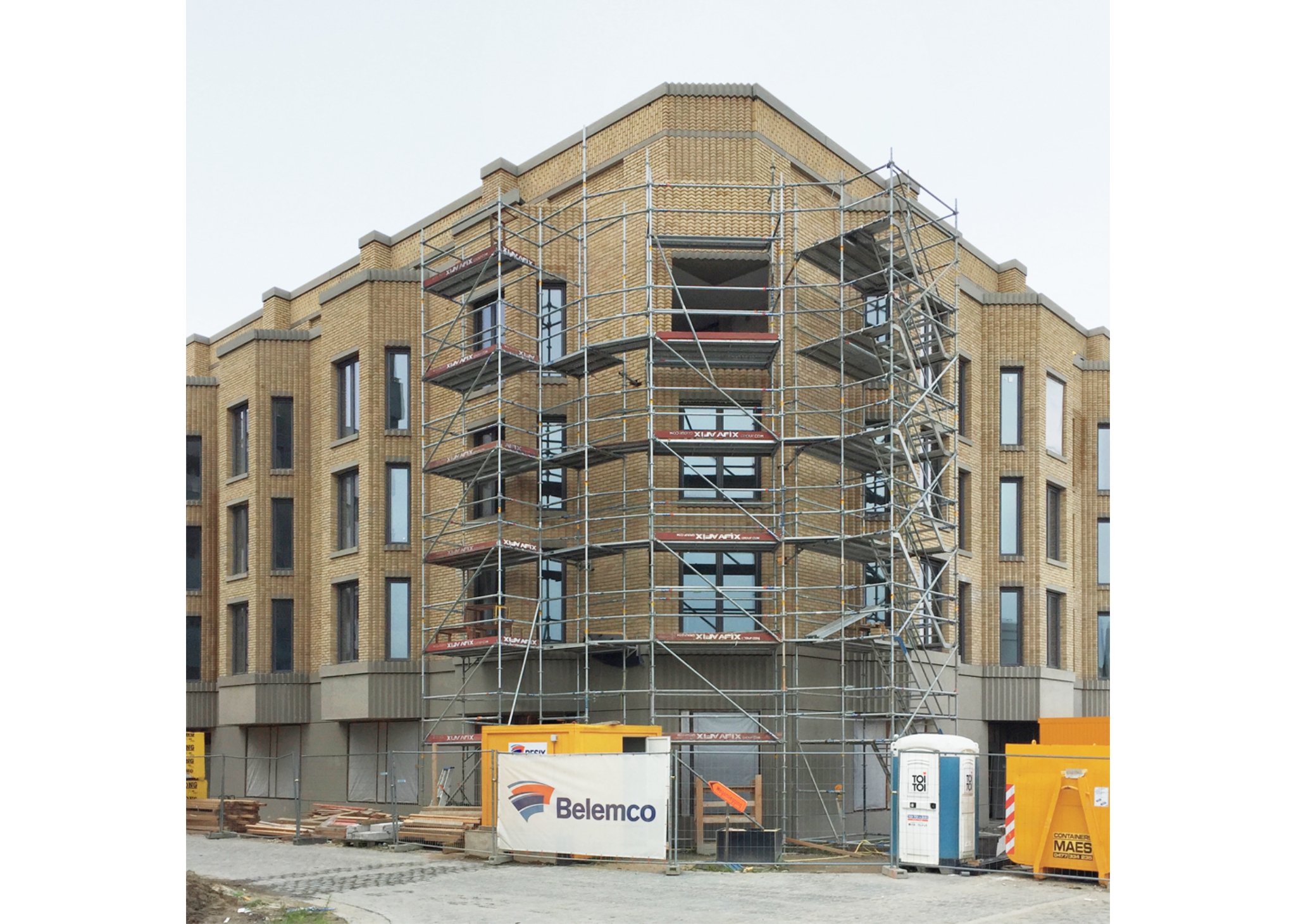 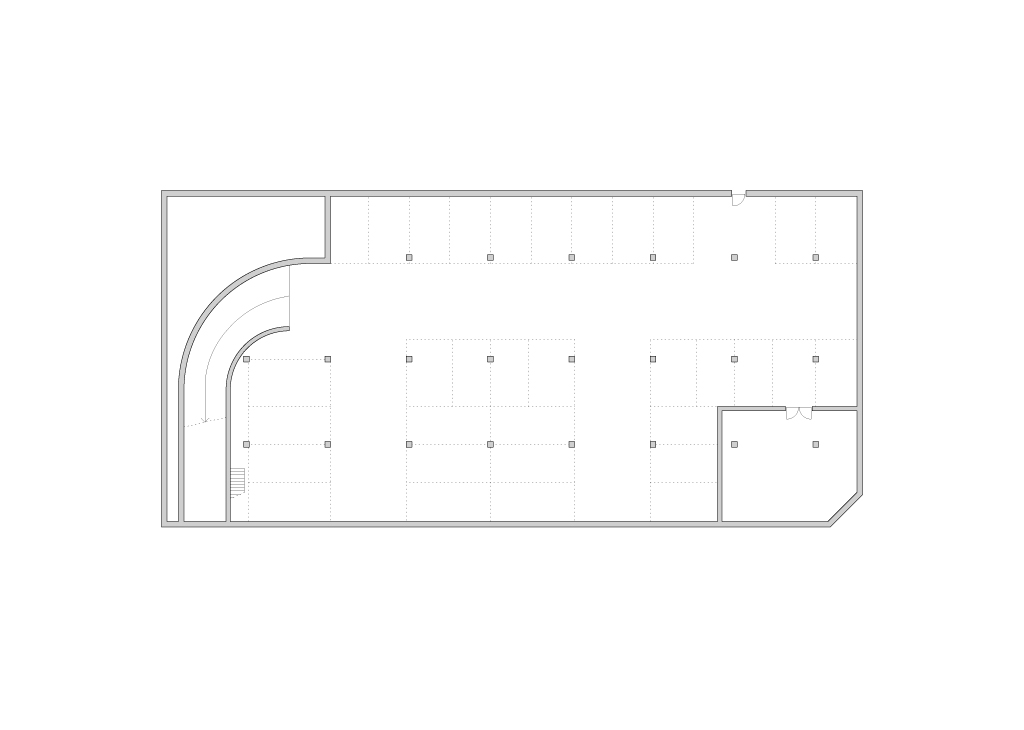 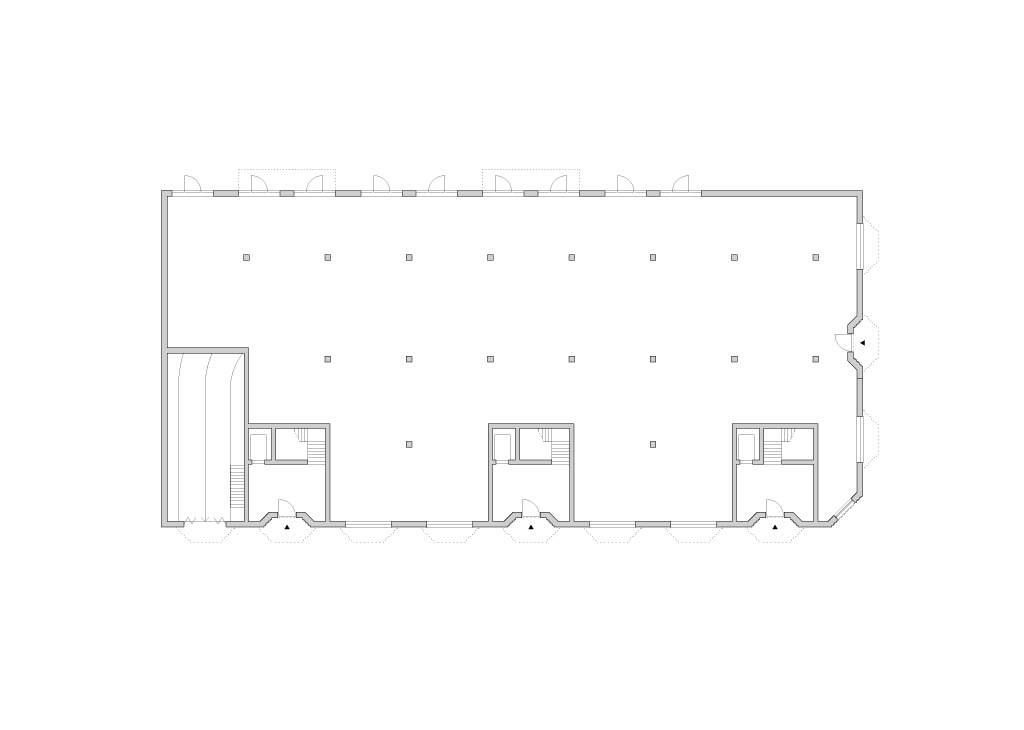 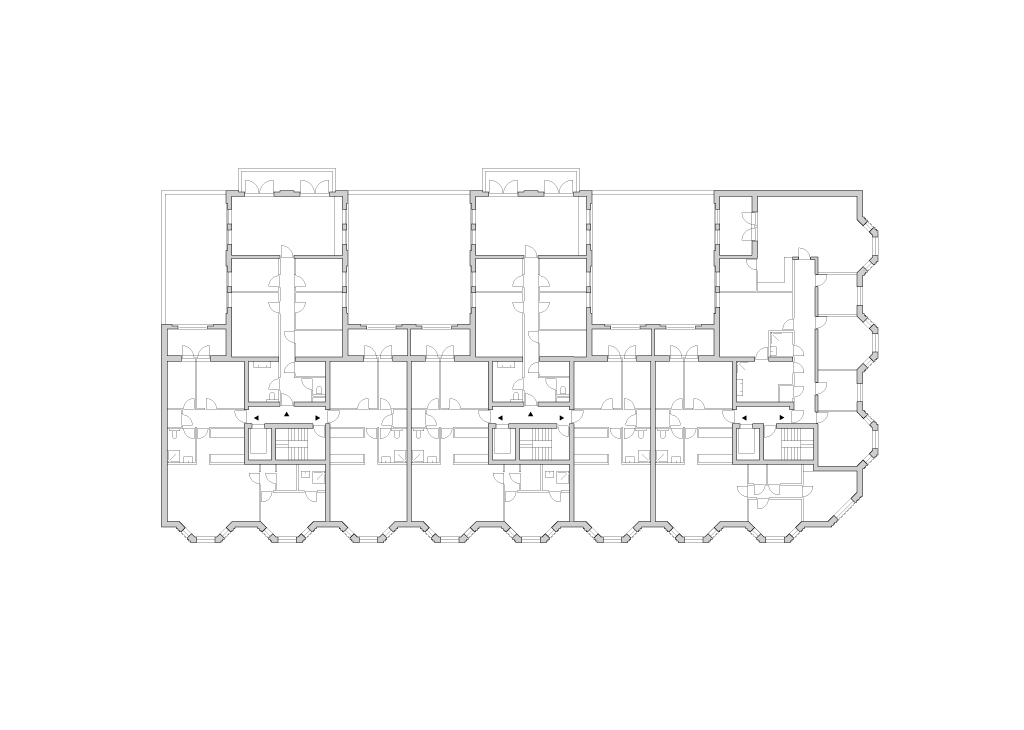 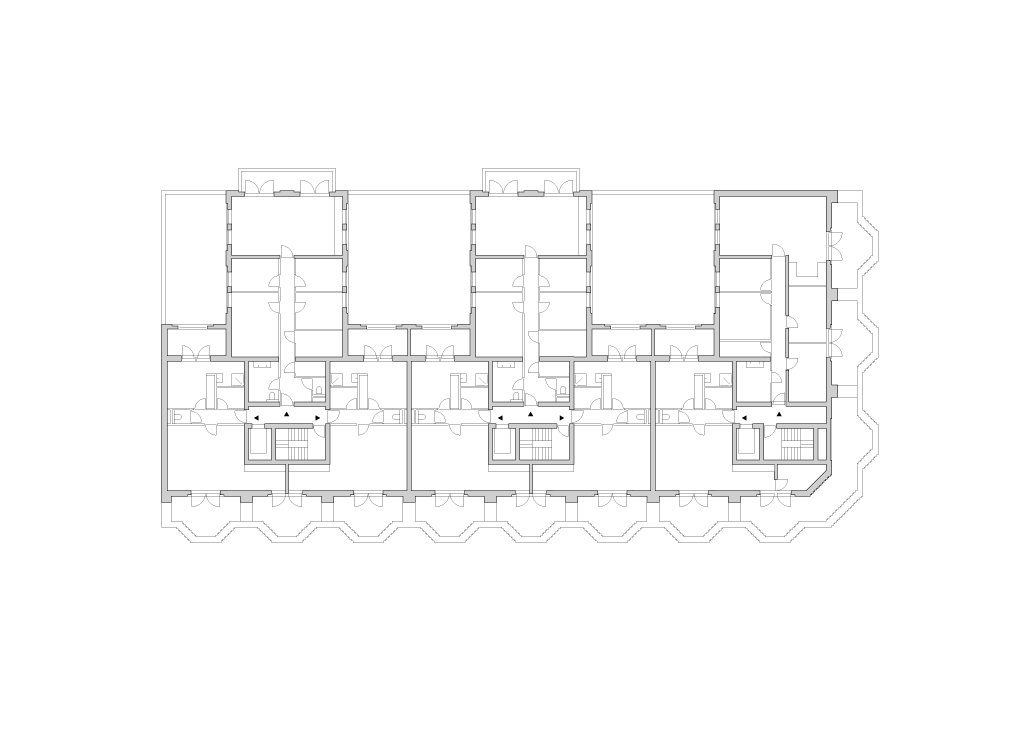 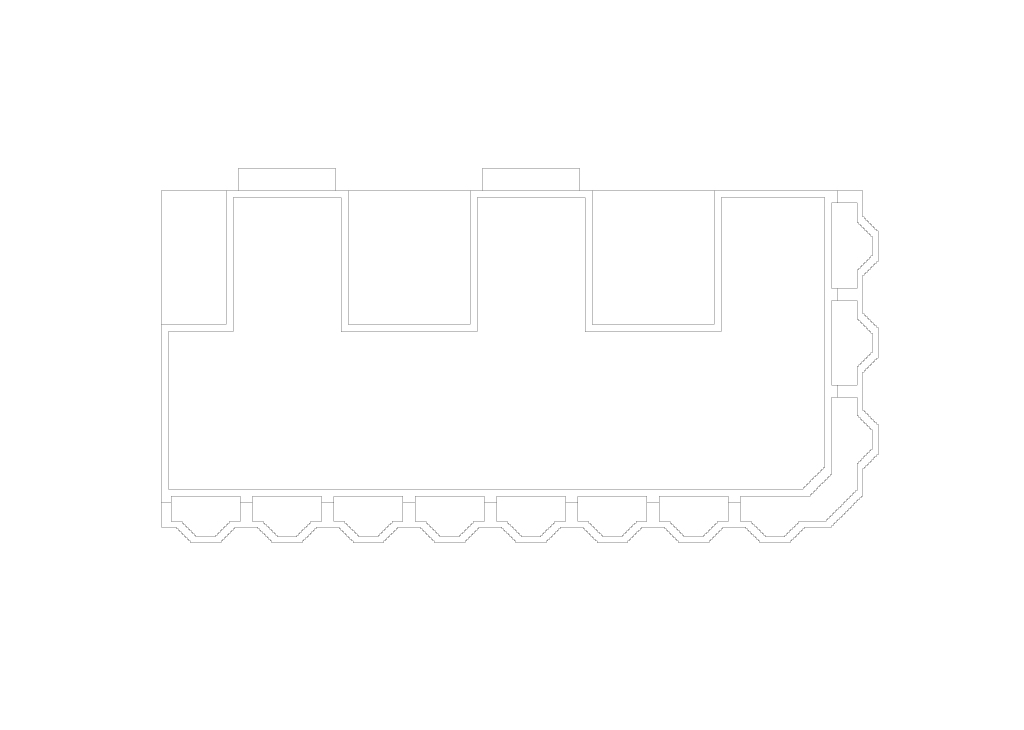 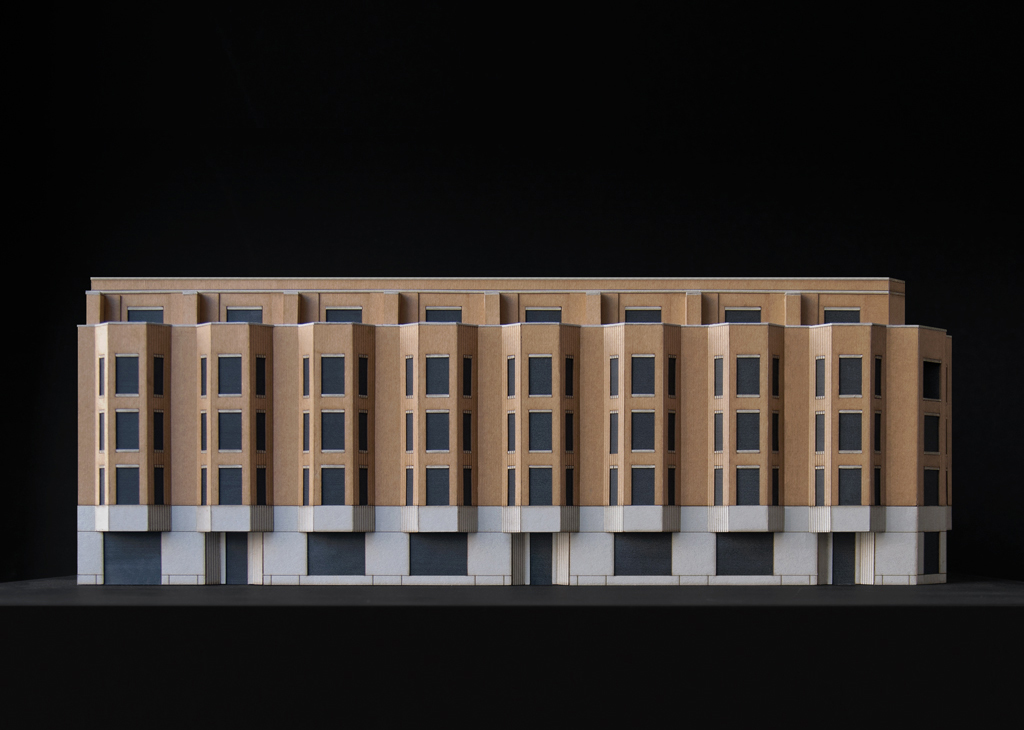 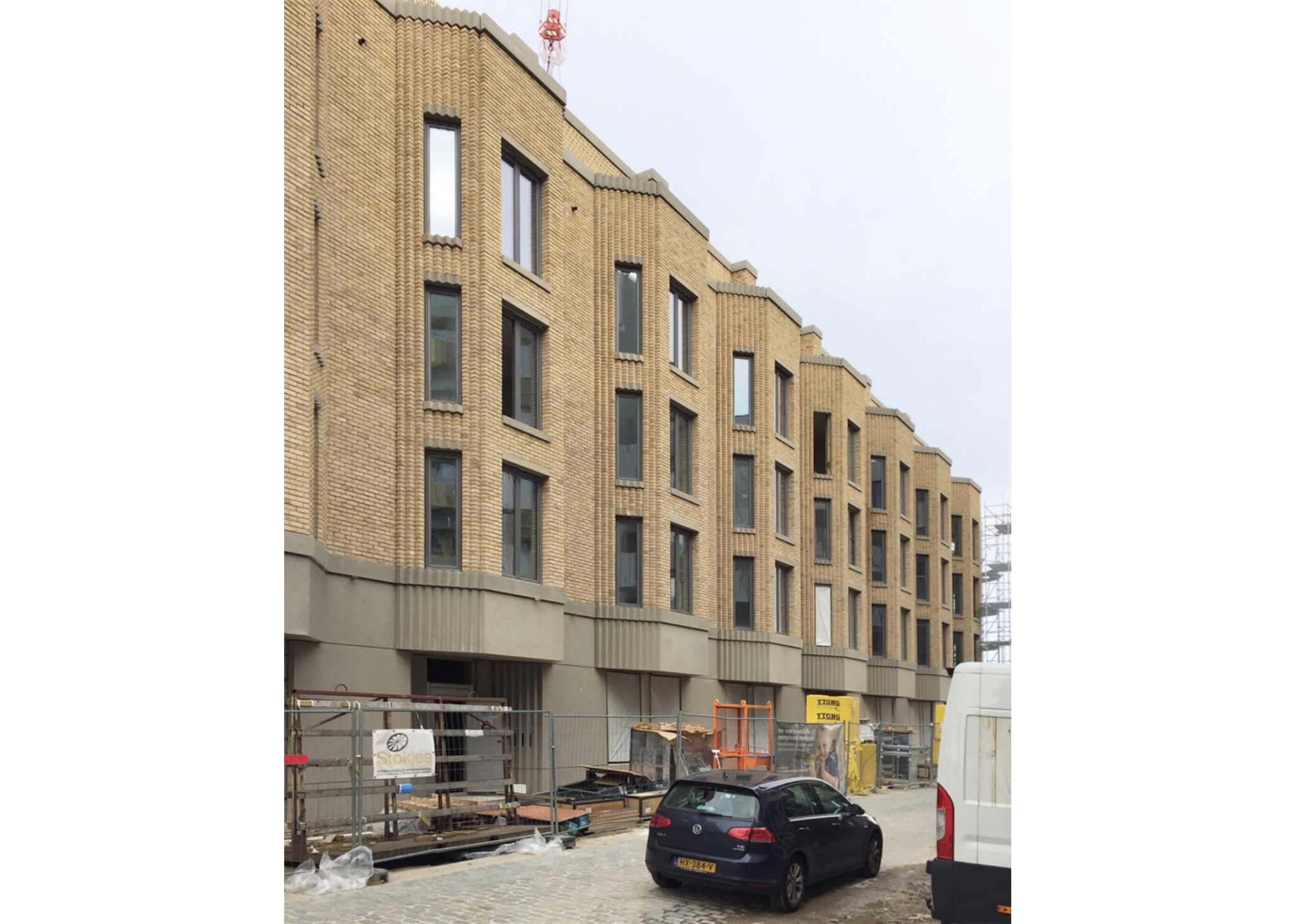 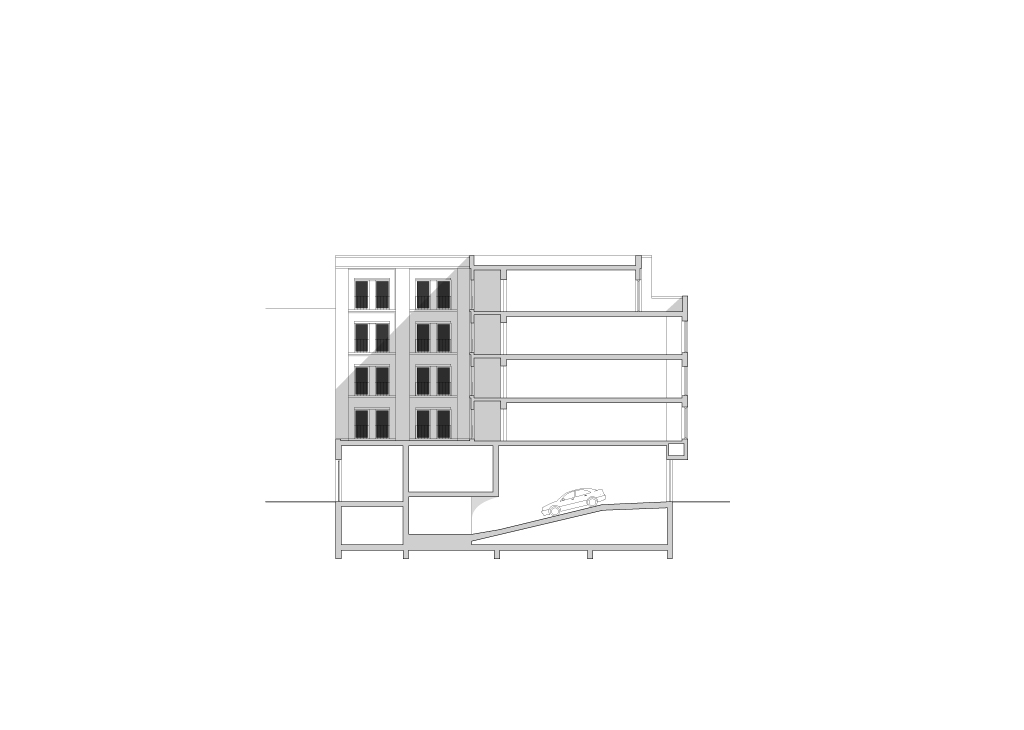 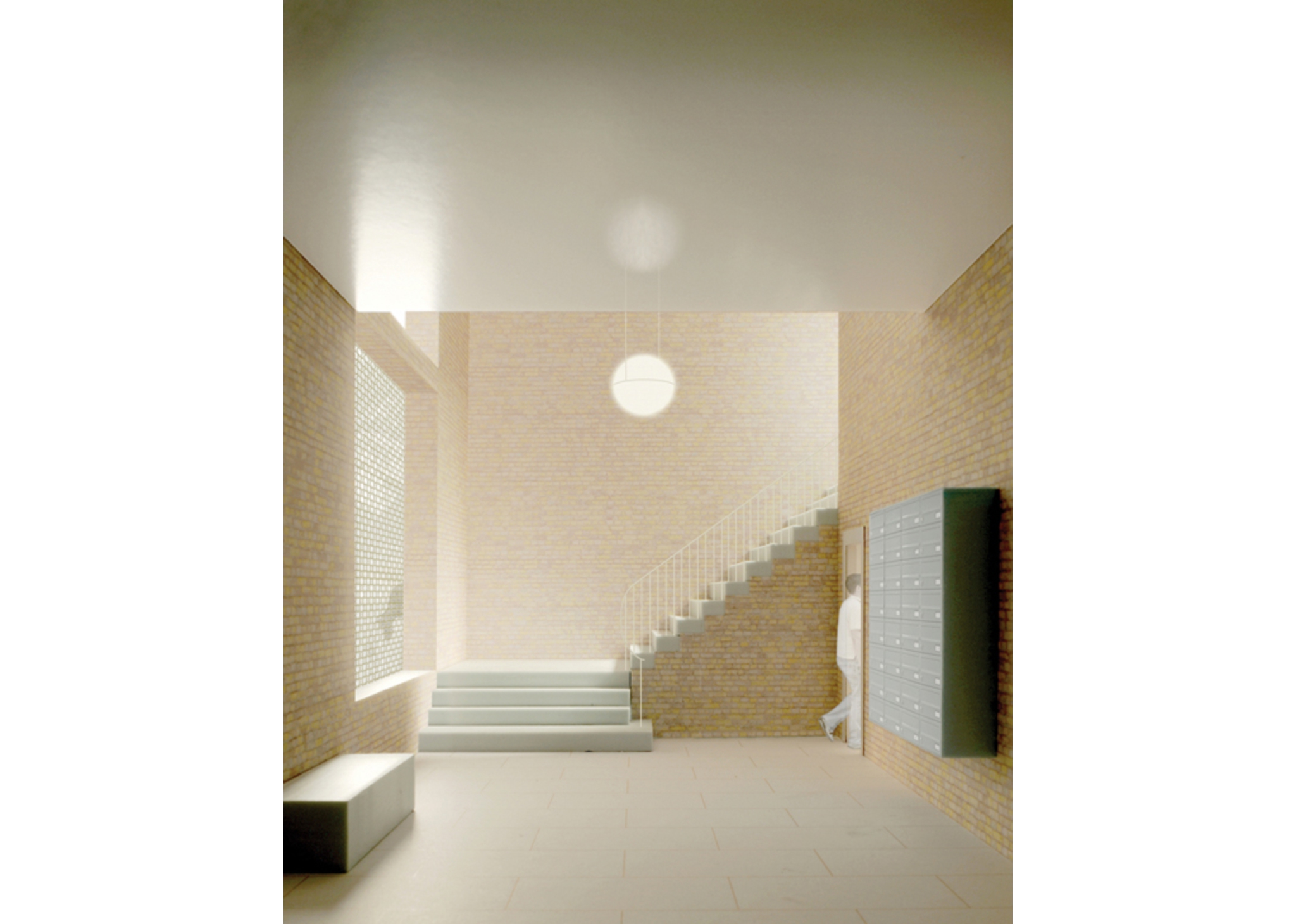 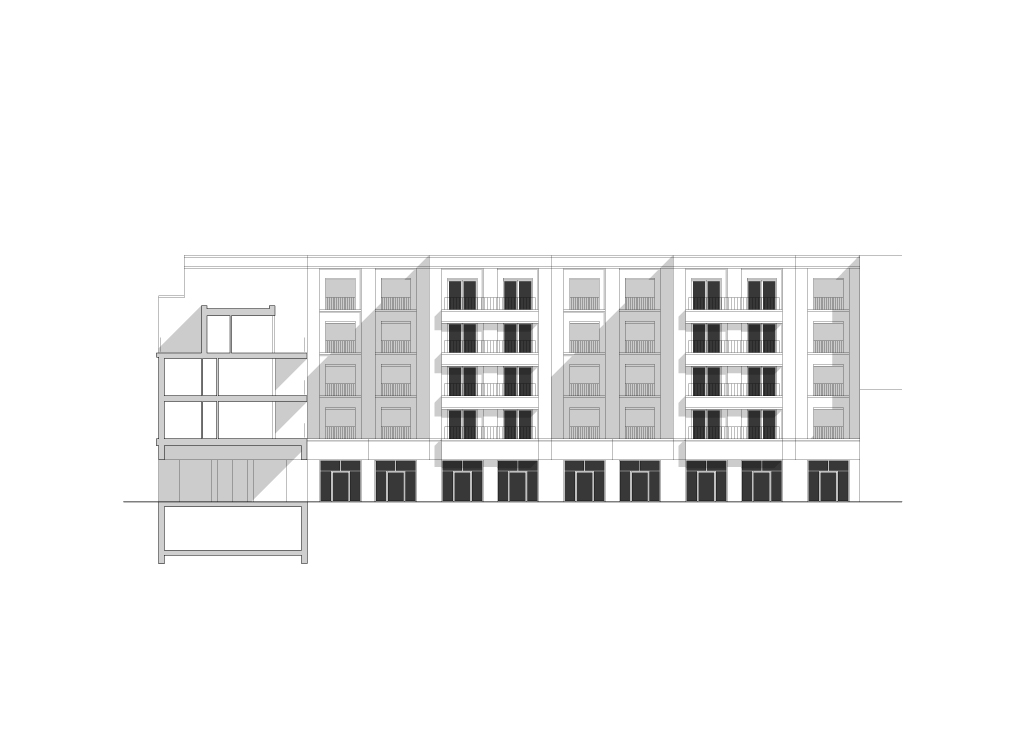 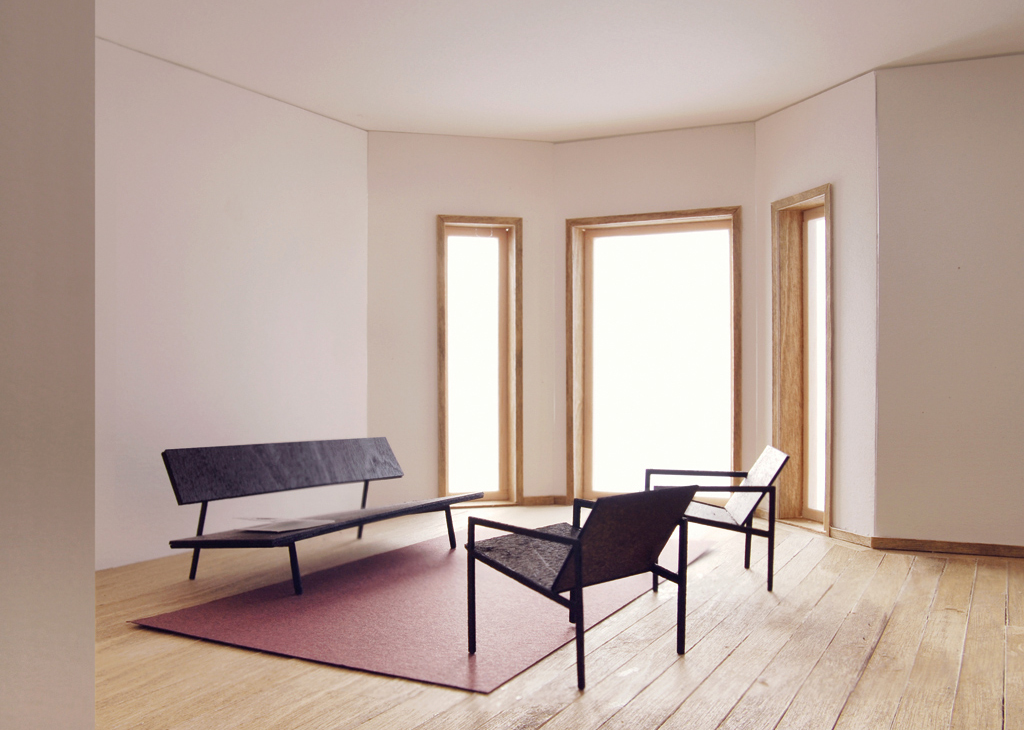 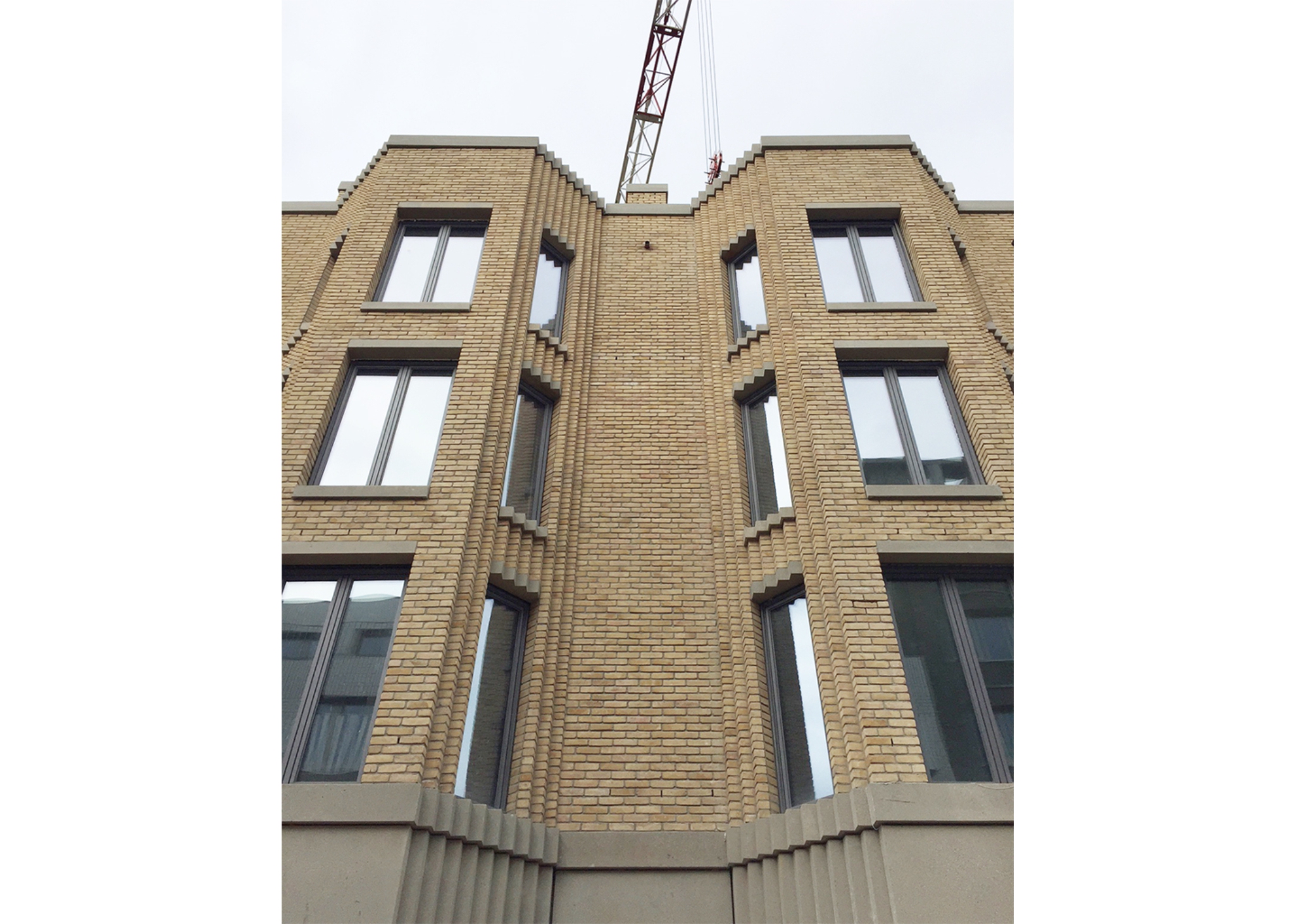 North of the centre of Antwerp lies the former docks area of Cadix. The district developed in the 19th and early 20th centuries and consists of a heterogeneous block structure of warehouses, tenements and row housing. During the coming years all this will gradually be transformed into an urban live-work environment. Together with Stephen Taylor Architects, Happel Cornelisse Verhoeven designed two corner buildings containing a total of 60 dwellings, a car park and a child care centre. The two apartment buildings stand diagonally opposite one another and exhibit an architectural affinity. Both corner buildings are built in brick and have a monolithic presence to underline the robust character of the district. Special attention was paid to the treatment of the entrance zones and the tectonic legibility of the facade.